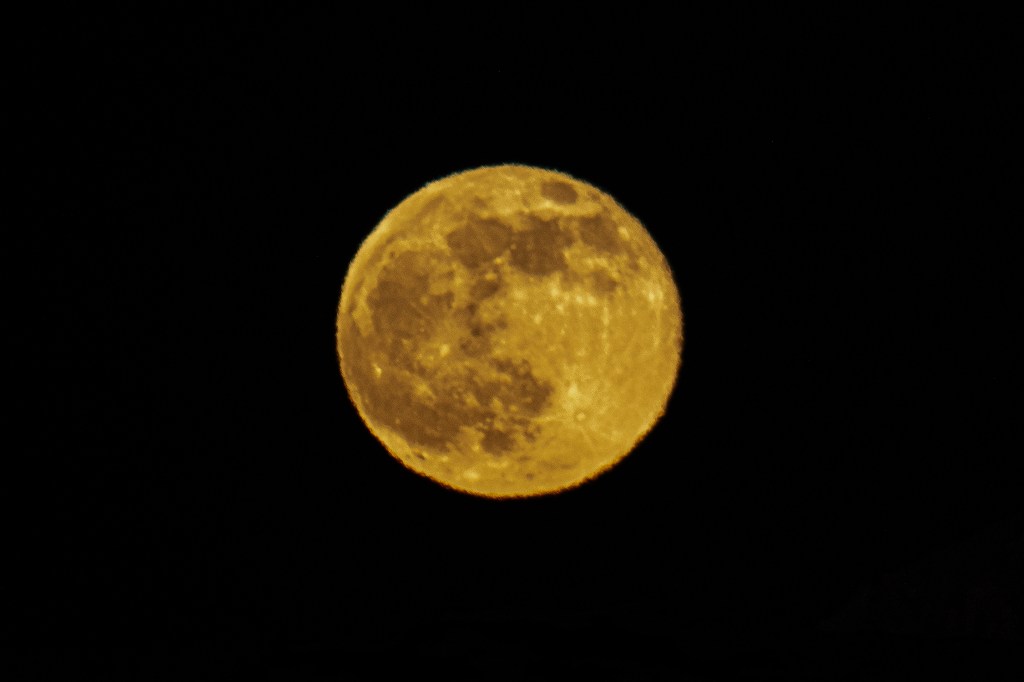 The “cold moon” will be at its fullest shortly after 11 p.m. EDT, and because daylight saving time ended last month, you’ll have a bit extra time to observe it. The event is also referred to as the “long night moon” and the “moon before Christmas.”

What is a freezing moon?

Due to its opposition to the sun, the full moon travels at a high altitude across the sky. NASA reports that the moon will be higher in the sky than during other times of the year.

According to NASA, the cold moon derives its name from the fact that December is the month when it truly begins to become cold, despite the fact that our lowest average temperatures occur in January.

NASA explains that the December full moon is nicknamed the “long night moon” because it happens near the winter solstice, which has the longest night of the year.

If you chance to miss the event, you may configure the FOX Weather app to notify you of subsequent astronomical events.

Thursday will mark a sort of return for Mars, as it will be at its closest point to Earth in two years. However, proximity is relative when discussing the immensity of space. At its closest approach, Mars will still be 38,600,000 miles distant.

This will be the finest view of Mars in two years, given the previous Mars opposition occurred in October 2020.