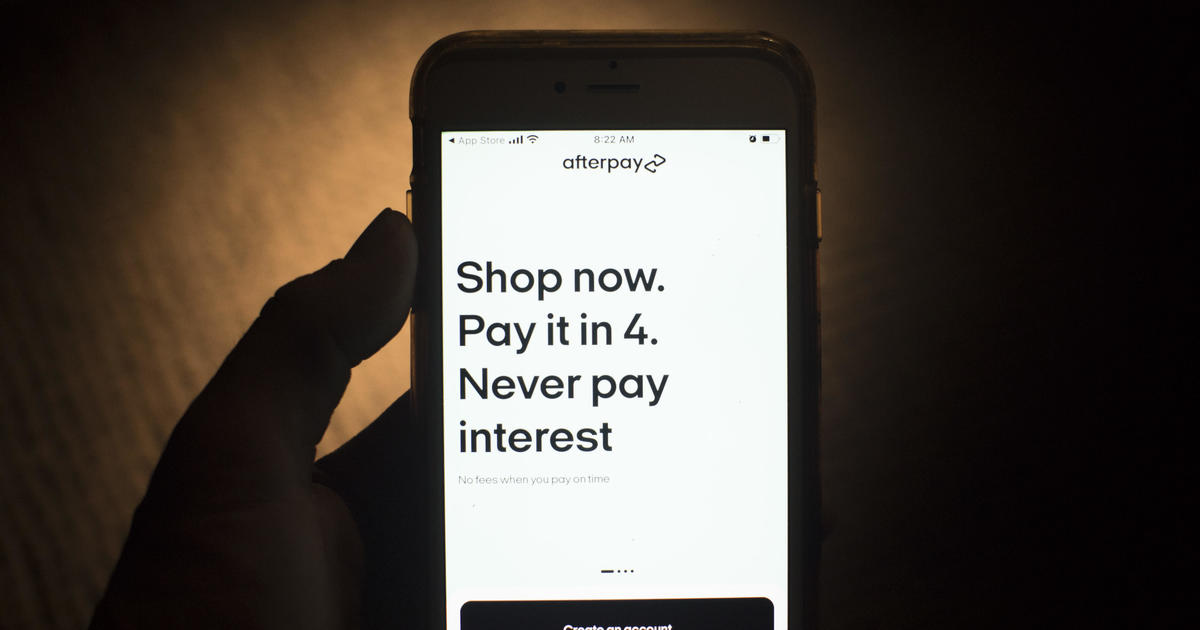 As customers prepare for Christmas shopping, some may turn to “buy now, pay later” loans to fund present purchases, particularly young and low-income consumers who may not have fast access to conventional credit.

However, financial experts urge consumers to be wary of the hidden costs associated with these loans. If you’ve bought online for clothing, furniture, footwear, or concert tickets, you’ve probably encountered the option to pay in installments over time. Afterpay, Affirm, Klarna, and PayPal all provide the service, and Apple is expected to enter the market later this year.

However, when economic instability increases, so do delinquencies. A study published by the Consumer Financial Protection Bureau (CFPB) in September highlights the consumer dangers associated with buy now, pay later (BNPL) agreements, an industry that is largely unregulated and lacks many of the consumer protections offered by other types of credit loans.

Overspending is one of the greatest hazards of utilizing purchase now, pay later over the holidays, according to Annie Millerbernd, a personal loans specialist at NerdWallet. According to a recent NerdWallet research, customers used BNPL an average of six times in the past year.

Multiple BNPL loans are tough to manage, according to experts. Millerbernd suggests utilizing BNPL for a single present or at a single merchant, then repaying the loan before obtaining another.

Moreover, according to new study from Harvard Business School experts, consumers who utilize BNPL loans usually spend 10% to 40% more than they would with a credit card. Because the loans divide a purchase into smaller payments, they might entice consumers to purchase more expensive things.

Here is what you should know about BNPL plans prior to signing up for them.

Buy now, pay later services are marketed as “interest-free loans” and require users to download an app, add a bank account or debit or credit card, and sign up for weekly or monthly payments. Before accepting borrowers, organizations like as Klarna and Afterpay do soft credit checks that are not disclosed to credit bureaus. Most approvals occur within minutes. Then, scheduled payments are withdrawn automatically from your bank account or charged to your credit card.

Generally, the services do not charge more than you would have paid upfront, so theoretically there is no interest if payments are made on time.

However, if you pay late, you may be charged a flat fee or a percentage of the entire amount you owe. These might cost up to $34 with interest. If you miss several payments, you may be barred from using the service in the future and your credit score may suffer as a result.

Are my purchases safeguarded?

The Truth in Lending Act, which governs credit cards and other forms of loans, does not presently include buy-now-pay-later services in the United States (those paid back in more than four installments).

This might make it more challenging to resolve complaints with merchants, return things, or recover funds in situations of fraud. Companies may provide safeguards, but they are not required to.

National Consumer Law Center assistant director Lauren Saunders recommends debtors to avoid adding a credit card to buy now, pay later applications wherever feasible. If you do, you forfeit the credit card’s safeguards and expose yourself to interest charges from the credit card provider.

She said, “Use the credit card directly to obtain these safeguards.” The alternative is the worst of both worlds.

Due to the absence of an unified reporting system for buy now, pay later transactions, these debts will not necessarily appear on your credit profile with major credit rating agencies.

Because the lenders do not know how many loans you have with other firms, more companies may allow you to purchase more products, even if you cannot afford them.

“Right now, purchase now, pay later normally does not help you establish credit, but it can hurt,” said Saunders.

Elyse Hicks, consumer policy counsel at Americans for Financial Reform, a progressive non-profit, stated that individuals may not adequately assess whether they would be able to continue making payments in the future.

“Because of inflation, individuals may believe, ‘I’ll have to get what I need and pay for it in installments,'” she explained. “But will you still be able to afford the things you can afford now in six months?”

Why do merchants provide BNPL loans?

Retailers tolerate the backend costs of purchase now, pay later services because the items boost the size of their customers’ shopping carts. When consumers have the opportunity to pay for products in installments, they are more inclined to acquire many items at once.

Josiah Herndon, 23, joked on Twitter about “paying off 6 carts of (things) I can’t afford with Apple, Klarna, Afterpay, PayPal Pay in 4, Shop Pay in 4, and Affirm” in response to Apple’s recent announcement that it would launch its own buy now, pay later service.

Herndon, who works in insurance in Indianapolis, said he began utilizing the services since it was difficult for him to get accepted for a credit card due to his age and little credit history. Since then, he has used them to purchase expensive clothing, shoes, and other luxury items. Herndon stated that he aligns the payment schedules with his paychecks so he doesn’t miss installments, and described the option as “extremely convenient.”

Who would benefit from buy now, pay later?

Buy now, pay later loans are a reasonably healthy, interest-free kind of consumer borrowing if you can make on-time payments.

“If (the loans) work as advertised, and if people can avoid late fees and manage their finances without difficulty, they have a place in society,” said Saunders of the National Consumer Law Center.

But if you want to build your credit and can make payments on time, a credit card is preferable. The same holds true if you desire robust legal protections against fraud and transparent, centralized loan reporting.

Consider whether the fees charged by buy now, pay later companies will amount to higher charges than the penalties and interest a credit card company or other lender would assess.

As the cost of living rises, some consumers have begun making installment payments on necessities, rather than just expensive items such as electronics and designer clothing. This week’s release of a poll by Morning Consult reveals that 15% of buy now, pay later customers are using the service to make routine purchases such as groceries and gas, alarming financial advisers.

Hicks cites the rising number of delinquent payments as evidence that buy now, pay later may already be causing consumers to incur unmanageable debt. According to a report published in July by the ratings agency Fitch, app delinquencies increased sharply in the year ending March 31, reaching as high as 4.1% for Afterpay, while credit card delinquencies remained relatively stable at 1.4%.

“It will be fascinating to observe the increasing popularity of this over these various economic waves,” Hicks said. Immediate consequences are occurring now.

The Charles Schwab Foundation provides funding to The Associated Press for educational and explanatory reporting in an effort to increase financial literacy. The foundation is independent from Charles Schwab & Co., Inc.

»What to know about “buy now, pay later” plans for Black Friday«