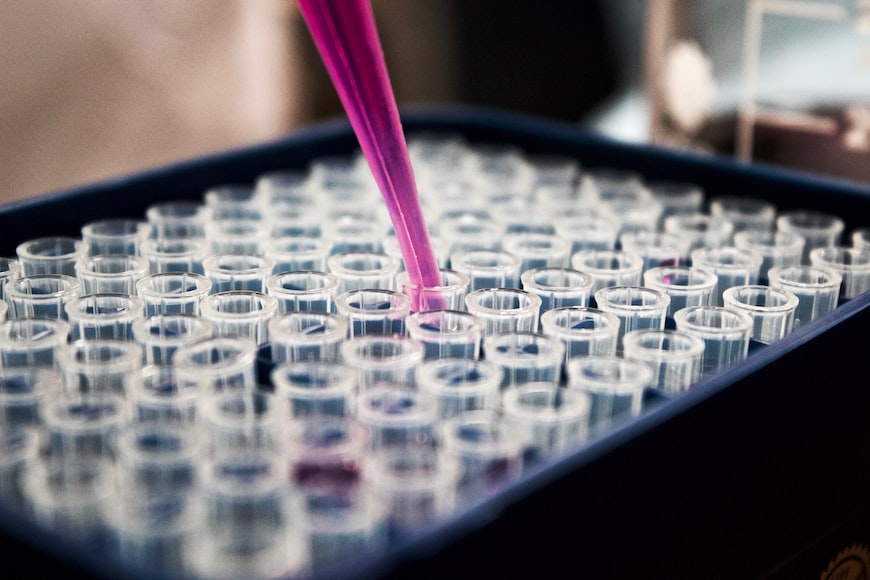 These recombinant proteins are the basic foundation for research bio-molecular field and the biotechnology industry. When you use recombinant DNA technology, you can produce proteins in large quantities and use them in structural studies, enzymatic studies, antigen production, and pharmaceutical compounds. 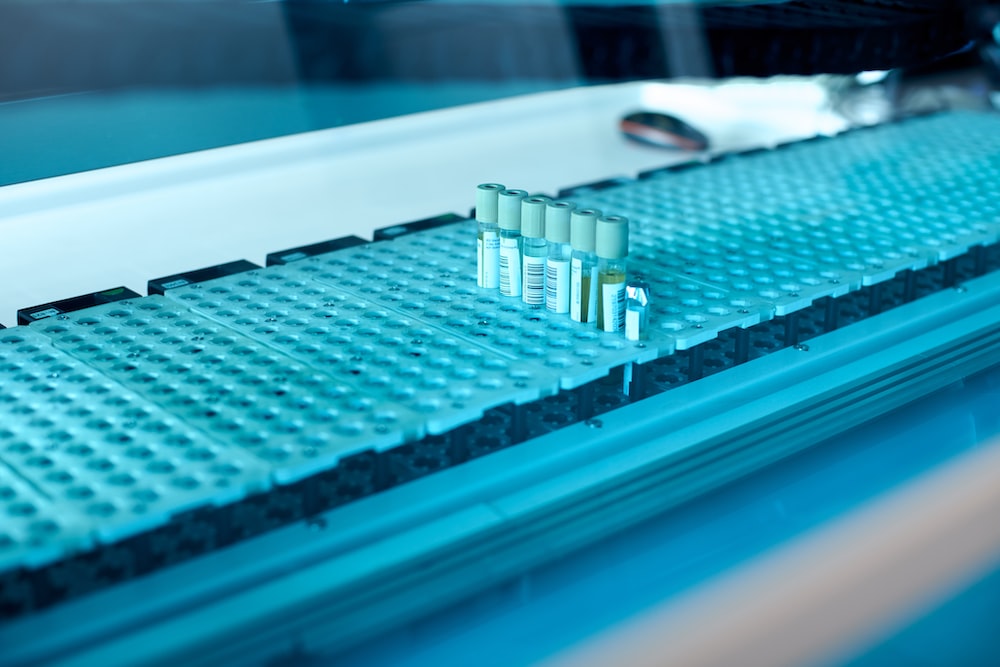 The mammalian system is used when studying the function of a particular protein in a physiologically relevant environment. It produces a native protein in the type of manner of glycosylation. The mammalian expression system allows the highest level of post-translational processing and functional activity of the protein. In most cases, multi-cell lines and multi-expression methods improve the protein expression success rate. 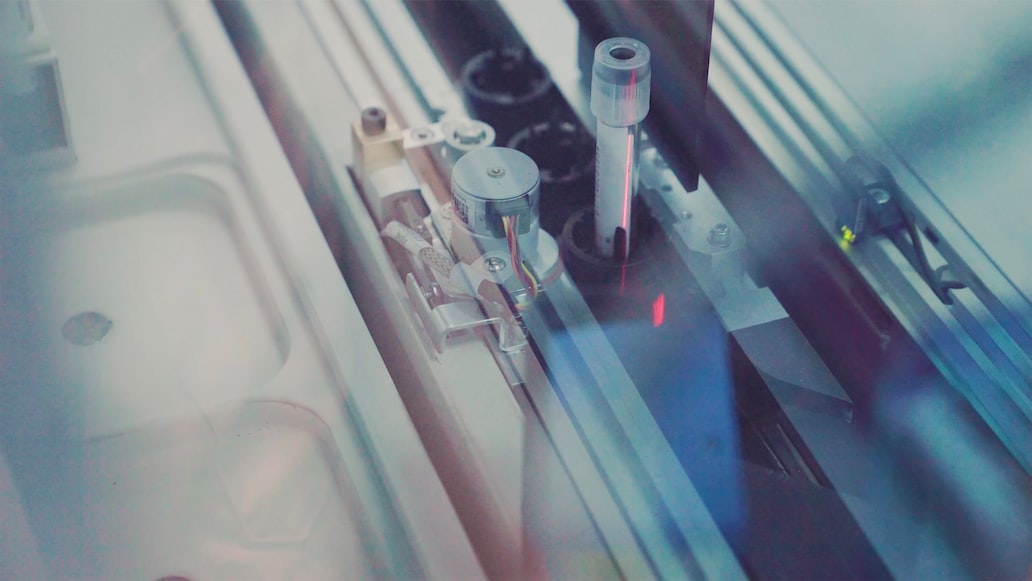 The baculovirus or insect expression system is another popular system widely used to develop the virus vaccine and prepare cell signaling proteins. Compared to other systems, this expression service has a large genome that enables the insertion of significant exogenous genes. It provides higher protein expression levels with simple glycosylation and post-translational modification. The insect expression system can achieve complete post-translational modification and efficiently express exogenous genes. 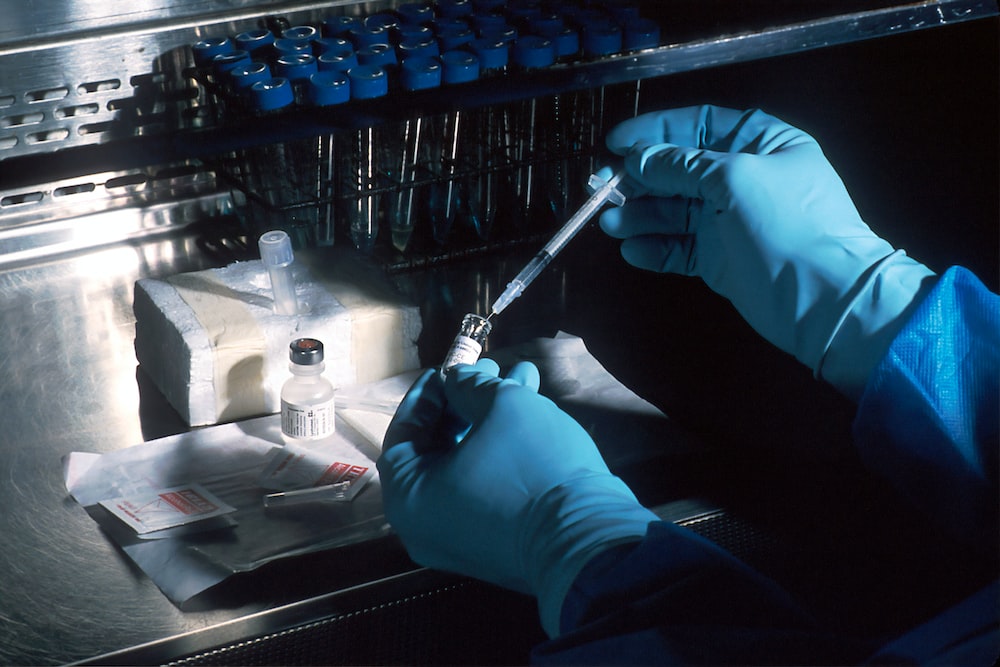 Yeast is another popular protein expression system using proprietary cell lines to prepare expression cell clones. It then isolates and purifies the expressed protein according to the protocol provided by the client. The exogenous gene expression has a post-translation processing capacity, folding, and glycosylation modification. This expression system is more stable than prokaryotic expressed proteins, thus suitable for preparing functional proteins such as tuberculosis proteins.

»What Are the Industrial Advantages and Disadvantages of Recombinant Protein Expression«