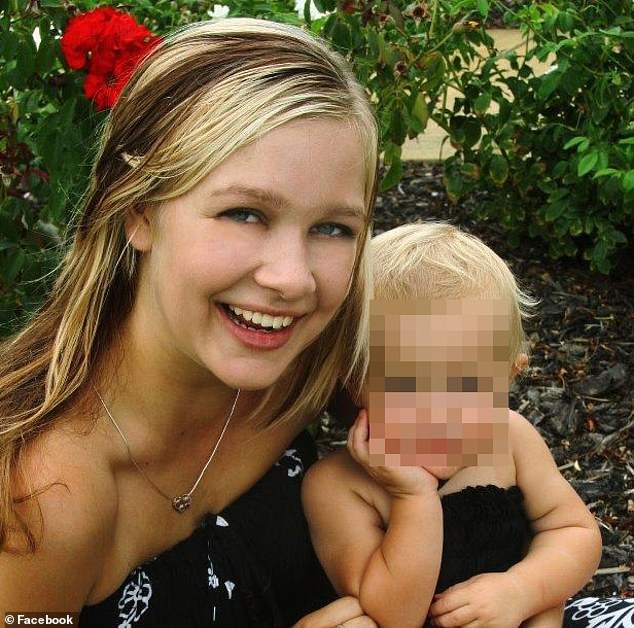 A woman was killed and two others were injured in the third collision in less than a month on the same stretch of road.

Saturday around 7:20 p.m., a Kia Sorento driven by three individuals drove off the road on Goomalling Road in Wongamine, Western Australia.

A 34-year-old woman had life-threatening injuries and died at the scene, while a 34-year-old driver and a 37-year-old passenger were brought to the hospital in severe condition.

It was the third collision in the two weeks following the fatal head-on collision between a Kia Carnival and a cement truck on October 26.

At 6:20 a.m., Hannah Louise Fraser, 30, was driving west on Goomalling-Toodyay Road in Wongamine when she collided with the truck.

Ms. Fraser was pronounced dead at the scene, and her six children, ranging in age from 14 months to 12 years, were brought to the hospital.

Four youngsters were flown from the terrifying scene, while two were taken to Perth in an ambulance.

On October 28, Leighton Fraser tweeted a heartfelt tribute to his late wife and swore to raise their six children to the ‘best of his ability’

‘I’m certain I had the opportunity to tell you how your presence in my life made me a better man or how much you meant to me.

“I hope that during the years we spent together, my actions conveyed to you daily that I love you more than words can say.”

On October 13, a 41-year-old man died when his Holden ute rolled off Rossmore Road in Hulongine and into an adjacent farm less than two weeks ago.