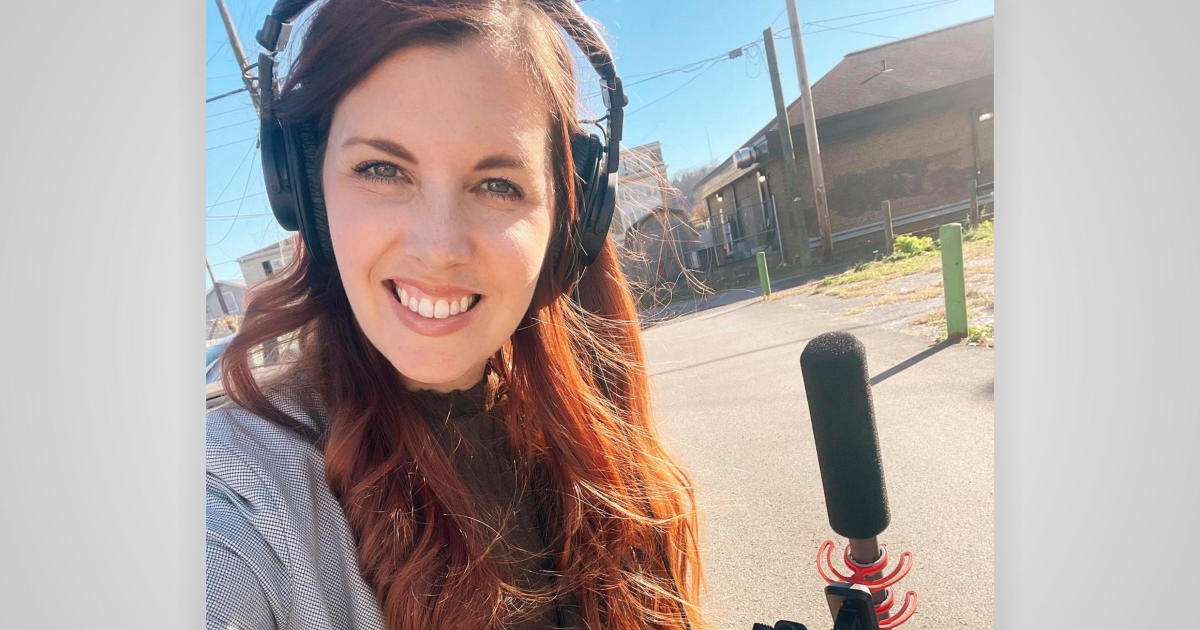 A journalist in West Virginia lost her job last month after reporting on alleged maltreatment of people with disabilities by the state agency that oversees the state’s foster care and psychiatric facilities.

West Virginia Public Broadcasting reporter Amelia Ferrell Knisely claims she was warned to stop reporting on the Department of Health and Human Resources after administrators of the troubled agency “threatened to discredit” the publicly financed television and radio network. She learnt later that her part-time work will be abolished.

Knisely posted on Twitter on December 28: “I was let go from my job at WVPB last week following threats from DHHR about my reporting on DHHR’s treatment of people with disabilities,”

Knisely claimed in a statement that her news director informed her that the directive came from WVPB Executive Director Butch Antolini, the former communications director for Republican Governor Jim Justice. Antolini has served as executive director since 2021, when his predecessor was fired following a restructuring of the agency’s governing board by the Department of Justice.

In the past, Justice attempted without success to reduce state financing for WVPB and was accused of installing partisan operatives on the board. WVPB receives around $4 million in annual state financing.

Antolini declined to comment, while other officials denied any attempt to influence media coverage. William H. File III, chairman of the West Virginia Educational Broadcasting Authority, stated that Antolini told the board that “he was not coerced or pressured by anyone.”

File stated in a statement that Knisely was never terminated and is still on the WVPB payroll, notwithstanding Knisely’s claim that her door key and email address were removed.

Knisely’s resignation coincides with a turbulent period for the West Virginia media. Three reporters for the Pulitzer Prize-winning Charleston Gazette-Mail stated they were sacked after openly questioning an editorial decision by their company president, minority leader of the state House of Delegates Doug Skaff, days before she left WVPB. Don Blankenship, a coal company executive convicted of safety violations related to one of the greatest coal mining disasters in recent U.S. history, was the subject of a video interview that was permitted and conducted by Skaff.

The withdrawals reduce the number of journalists covering the upcoming legislative session, which begins on January 11.

Knisely’s narratives described alleged mistreatment of disabled individuals under state care. Some of the most needy people of one of the poorest U.S. states are cared for by the department.

According to the advocacy group Disability Rights of West Virginia, every six days a person with an intellectual and developmental disability is confined in a police cruiser and committed to a psychiatric facility in West Virginia.

After Knisely’s resignation from WVPB was revealed for the first time by The Parkersburg News and Sentinel last week, both Republican Senate President Craig Blair and Democratic Party Chair Mike Pushkin described the circumstances surrounding her leave as “disturbing.”

Knisely’s coverage of “the glaring issues at DHHR” was “detailed, in depth, and most importantly true.” according to Pushkin.

Blair commented on Twitter on December 29: “There’s a very clear difference between not liking what the media reports and actively working to silence them,”

In September, Knisely was hired as a part-time reporter at WVPB. In November, she received a copy of an email from former DHHR Secretary Bill Crouch alleging mistakes in a report and requesting a “complete retraction.”

This never occurred, but at the beginning of December, Knisely reported that WVPB news director Eric Douglas informed her that she could no longer cover DHHR due to threats by state officials to discredit the station.

In response to rising criticism, Crouch announced his resignation one week later.

Douglas stated to The Associated Press that he was directed by Antolini to inform Knisely that she would no longer be reporting for DHHR.

Regarding DHHR officials’ threats to discredit WVPB, he stated, “I’d rather not comment on that.”

Knisely filed a complaint with human resources on December 15 regarding interference with her reporting.

According to emails obtained by the Associated Press and initially published by The Parkersburg News and Sentinel, Knisely’s press privileges for the 2023 legislative session escalated later that day.

Douglas first notified legislative employees that Knisely would “serve a vital role” in WVPB’s coverage of the 2023 legislative session. The chief operational officer of the station omitted him from an email stating that she would not require credentials after all.

This upset Senate spokesperson Jacque Bland, who contacted Douglas through email to inquire about it.

She said, “It feels kind of gross and shady to me that someone else would dip in and say that one of your reporters won’t have any assignments related to the session,”

She continued, “I definitely wanted you to be aware that Butch and Pals were trying to stick their fingers in the pie.”

The following day, Douglas responded that he had been summoned to Antolini’s office and informed that “things had changed with Amelia.” He stated that he did not appreciate WVPB leadership acting behind his back, but that he had no control over the situation.

“And you’re right, it does feel gross and shady,” he wrote.

Knisely reported receiving notification on December 20 that part-time roles were being removed. During this time, her email and key card were deleted.

This week, Knisely announced on Twitter she was hired by the Beckley-based newspaper The Register-Herald to report on West Virginia’s upcoming legislative session. She stated that her coverage will encompass developments at the state Department of Health and Human Resources.