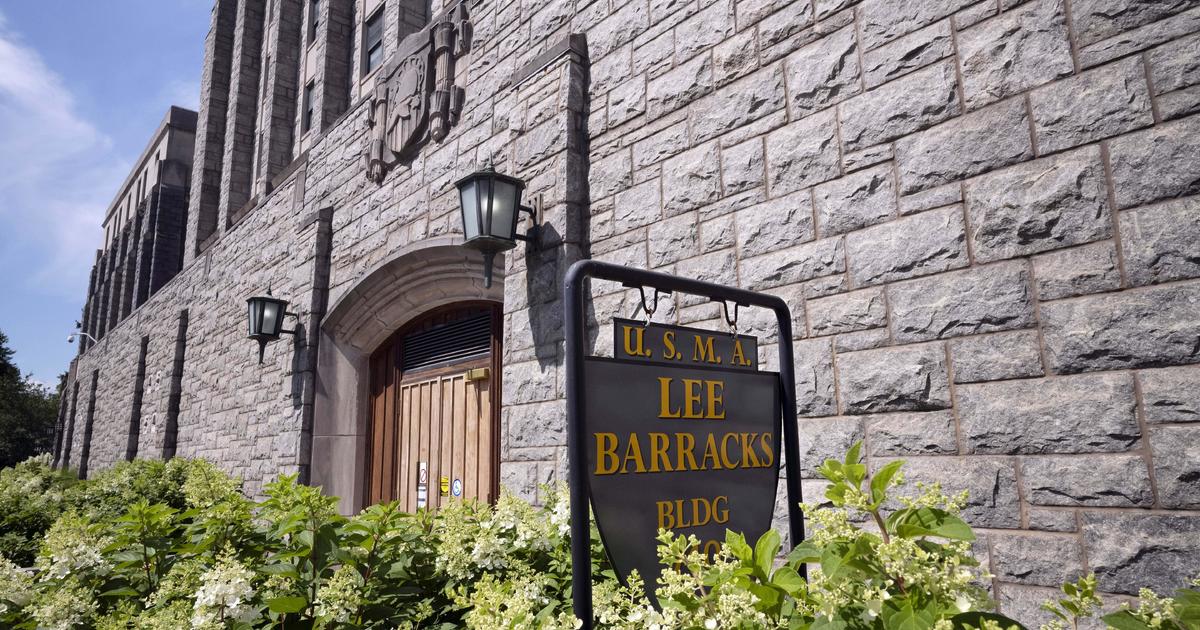 The United States Military Academy at West Point has begun removing Confederate sculptures and symbols from its campus, in accordance with a legal order issued by the Department of Defense in October.

During the holiday break that began on December 18, the superintendent of the nation’s oldest service academy initiated a “multi-phased process” to either remove or modify memorials to the Confederacy, including an urgent plan to store a photograph of Robert E. Lee wearing a Confederate uniform.

Lee, a former U.S. military general who was ultimately appointed commander of the Confederate army near the end of the American Civil War, was a graduate and superintendent of West Point and remained a significant presence on the New York State campus of the academy for more than a century after his death. In addition to the painting of Lee displayed in Jefferson Hall, West Point also features a stone bust of his image, bronze plaques dedicated to him and other Confederate figures, as well as a gate, road, and series of academic buildings carrying his name.

West Point will remove the picture, stone bust, and bronze triptych during the holiday break, according to a statement from the academy’s superintendent, Lt. General Steven Gilland. In addition to Lee, the bronze triptych depicts a hooded person with the inscription “Ku Klux Klan.”

According to Gilland, the portrait and stone bust of Lee will be placed in storage inside the academy, while the bronze triptych will be stored “until a more suitable home can be found for it.”

Gilland stated that the military academy will also replace a phrase from Robert E. Lee now featured in one of the campus plazas with “an suitable quote about honor” that will be selected in the coming weeks with feedback from the Class of 1957. Beginning in the spring, West Point will review a set of stone markers on another campus plaza that memorialize the Confederacy and “alter those markers with suitable language and pictures.”

Gilland also mentioned upcoming modifications to Lee-named West Point property, which he said will be implemented by the end of next year. Included are the renaming of highways and several buildings and school facilities, such as a dormitory and child development center.

Gilland stated in a statement, “We will carry out these acts with decency and respect.” “Regarding the artifacts that were class gifts (particularly, Honor Plaza and Reconciliation Plaza), we will continue to collaborate closely with those classes for the duration of this procedure. Any costs related with the Commission’s recommendations will be funded by the Defense Department.”

End of August, the Naming Commission, a federally mandated panel, published recommendations for the removal of Confederate relics and renaming of buildings and other campus facilities. In October, Defense Secretary Lloyd Austin gave his official approval to these ideas.

Last year, Congress established the Naming Commission to study and make recommendations to remove Confederate-honoring emblems at West Point and the U.S. Naval Academy in Annapolis, Maryland. It was stated in the commission’s August report that it was not founded with the goal to “erase history”

The commission stated, “The facts of the past remain, and the commissioners are sure that the history of the Civil War will continue to be taught at all service academies with the richness and complexity that our nation’s past deserves.” “Rather, they propose these suggestions to affirm West Point’s historic legacy of preparing future generations of American military commanders to uphold our highest national ideals.”

»West Point commences the removal of Confederate emblems from its campus«