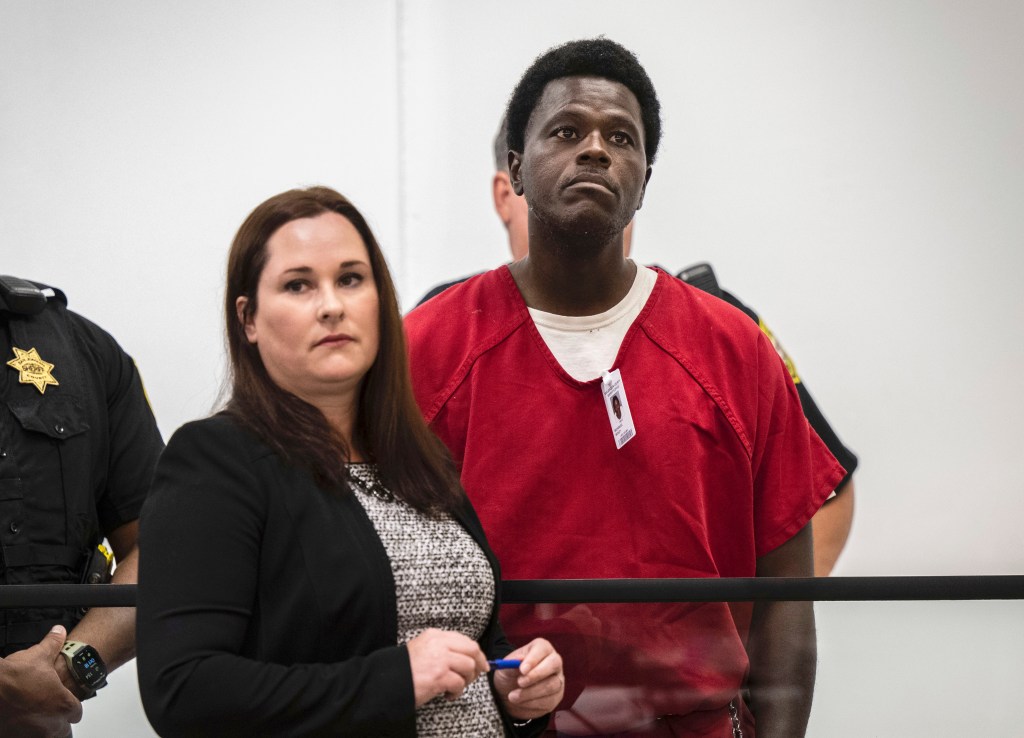 Wesley Brownlee allegedly started his ambush-style killing spree in April 2021 before resuming up where he left off a year later, according to County of San Joaquin court documents filed Tuesday.

Brownlee is suspected of shooting and killing Juan Vasquez Serrano on 10 April 2021 and Mervin Harmon six days later. The men were slain a few miles west of Stockton in Alameda County.

On the same day as the murder of Harmon, Brownlee allegedly attempted to murder Natasha Jeanne Latour. She endured.

Brownlee was arrested in October after police discovered him driving around Stockton streets “on a mission to kill” while wearing a black mask and carrying a revolver.

Unknown is the motive for the killings. Police say that none of the victims were robbed.

Brownlee’s criminal record consists of traffic infractions and drug charges dating back to his arrest when he was 15 years old.

He has also been slammed with a litany of other counts, including felon possession of a handgun and possession of ammunition. Brownlee will appear in court on January 3.

»Wesley Brownlee, a suspected serial killer from Stockton, has been charged with seven murders«