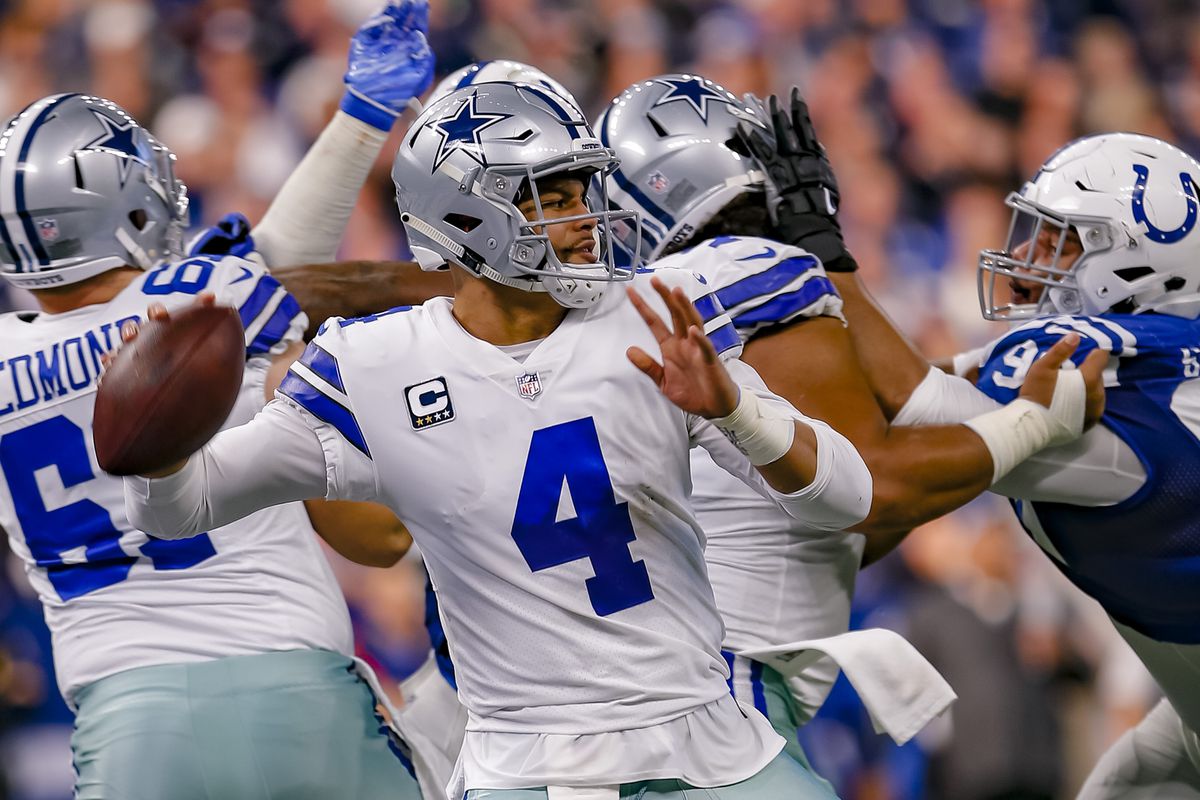 The NFC East is red-hot. The Philadelphia Eagles (10-1) and Dallas Cowboys (8-3) start Week 13 on two-game winning streaks, while the Washington Commanders (7-5) have won three consecutive games. The Giants (7-4) have suffered two consecutive losses. When hosting the Colts on Sunday Night Football, Dak Prescott and company will look to maintain their momentum.

After defeating the Raiders in Week 10, Indy (4-7-1) has dropped two consecutive games, including a 24-17 setback to the Steelers in Week 12. Will the Colts end their losing trend, or will Dallas win their third consecutive game? Here are the steps to live stream tonight’s Sunday Night Football game online.

WHAT TIME IS TONIGHT’S COWBOYS-COLTS GAME?

If you have a valid login for your cable provider, you may watch Sunday Night Football live on Peacock Premium, NBC.com, NBC Sports.com, or the NBC app.

With an active subscription to an over-the-top streaming service that carries NBC, such as fuboTV, Hulu + Live TV, DIRECTV STREAM, Sling TV, or YouTube TV, you can also stream the Cowboys game. FuboTV and YouTube TV provide free trials to members who qualify.

Finally, SNF is available on NFL+. NFL+ is available in the United States for $4.99 per month or $29.99 per year and allows you to stream live local and primetime regular season and postseason games on your smartphone or tablet. NFL+ also supports live NFL Network content streaming over a cellular connection. In addition, the streaming service offers qualifying members a premium tier ($9.99/month or $79.99/year) and a seven-day free trial.

WHO WILL PLAY ON SUNDAY NIGHT FOOTBALL NEXT WEEK?

Sunday Night Football Week 14 features a clash between the Dolphins and Chargers.