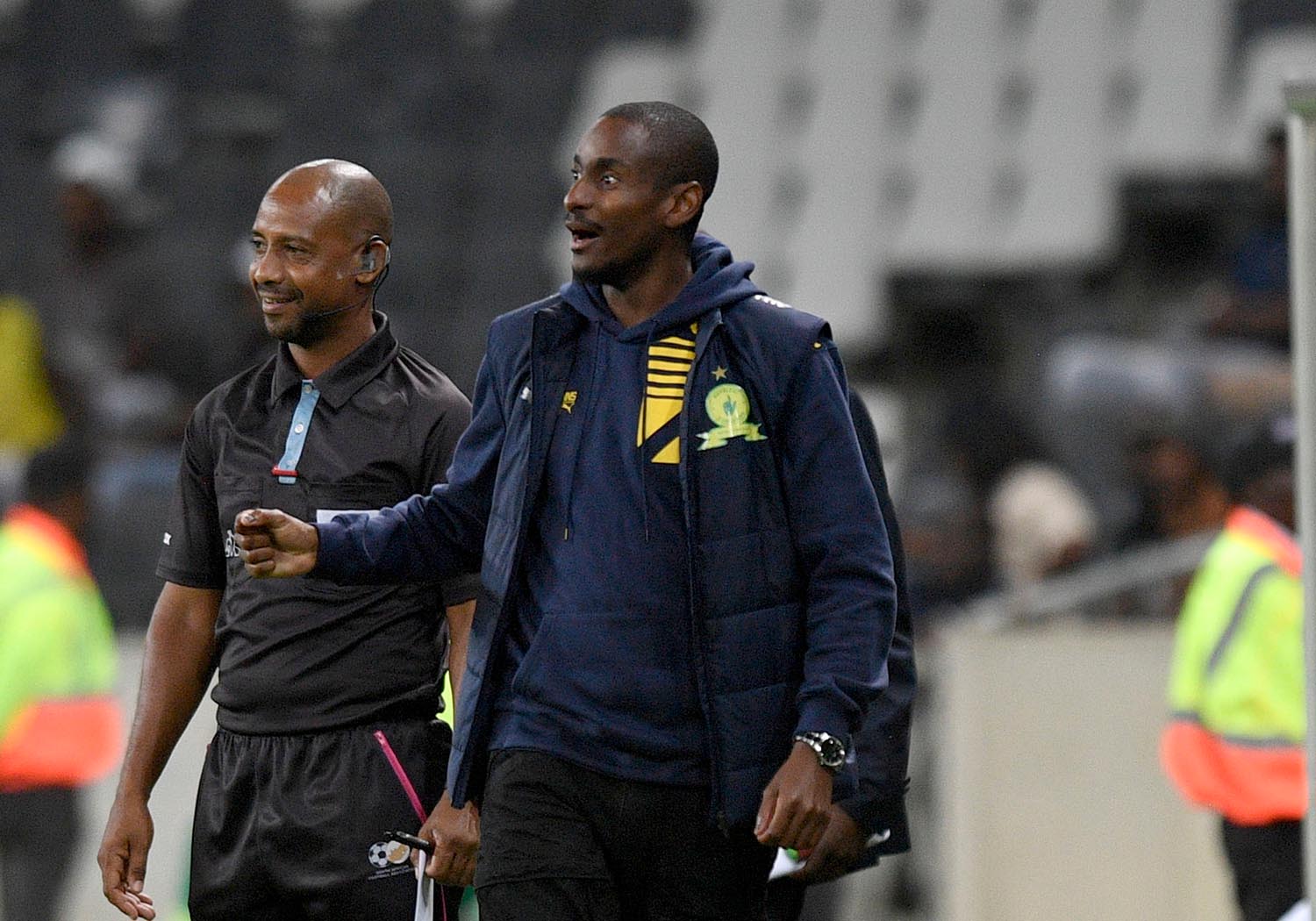 Bafana Ba Style faced a resilient Galaxy side in the first half of the match at Mbombela, but the collective’s efforts earned them an early goal in the intense contest. Rulani Mokwena, head coach of the Downs, gave credit to all club members for ensuring that the team provides its best performance in every game, he added.

“We are a good squad comprised of very talented players, and we also have very good people in the locker room. Good human beings and good football players who also happen to be good human beings make it somewhat simpler. The guys on the field generated so many chances and should have scored more goals, but we are still very pleased of them. We have a tough match on Saturday.”

“He scored a very, very significant goal for us, which helped to open up the game a bit, and we are grateful that he can now detect his surroundings. We are incredibly proud of his role to the victory.”

Masandawana have already set a new record with their 13th consecutive victory in the domestic league tournament, and they have won their first six games of the 2023 football season. Coach Rulani spoke on the team’s difficult schedule and what lies ahead: “We are aware of the schedule, we were aware of it before the mid-season break, and we have worked hard to train every player so that they are all prepared.”

“This is the situation we find ourselves in; with a large club, you must always be prepared to play every two to three days, and the team’s depth enables us to give opportunities with confidence and trust in every player. This is what we must do. Freshness, rotation, and making everyone feel a part of the process are the only solutions to a hectic schedule.”

“We continue to work, as tonight was our seventh game in twenty-four days, while others have just played three or four. It’s not easy because there isn’t enough time or training, but we’re working a bit harder to ensure that we continue to grow the team and each individual player.

The Brazilians are preparing to play Sekhukhune United in Pretoria on Saturday, a team they have met three times in the DStv Premiership with two wins and one draw. Babina Noko are on a winning streak, and the Limpopo-based squad has also won all of its January matches. They will be optimistic as they travel to the Capital to face the DStv giants. Coach Rulani provided a brief preview of their opponents’ battlefield assets.

“[They are] a difficult team that plays with inverted full backs, [they play] very similarly to how Truter’s Swallows team plays [but] with other individuals and different individual traits [that] make it slightly different. It’s going to be a challenging game because [they have] some very talented players and a number of veteran players.

“Now is the time for healing and attempting to return to Joburg. Plenty of fluids and rest for the players, and then we will analyze this game and identify the things we need to work upon, followed by an examination of the opposition. Step-by-step, one day at a time, and with a great deal of composure and our feet firmly planted on the ground.”

»We are striving harder to enhance the team- Rulani Mokwena«