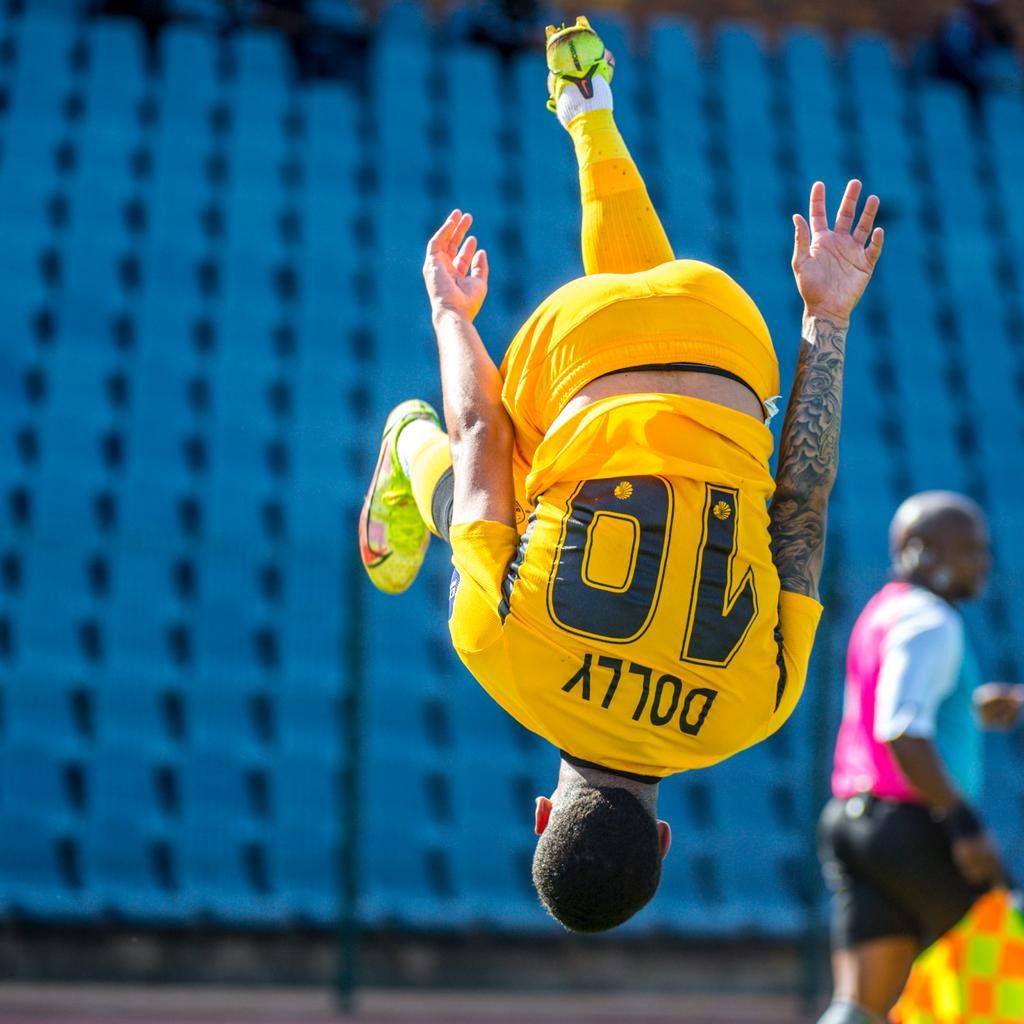 Kaizer Chiefs midfielder Keagan Dolly has given his thoughts on Amakhosi players giving a guard of honour to 2021/22 DStv Premiership champions Mamelodi Sundowns.

Mamelodi Sundowns co-coach Rhulani Mokwena was quoted as saying that his team deserved a guard of honour from Kaizer Chiefs after Masandawana sealed a record-extending fifth consecutive league title.

Mokwena said: “I have to be very careful because it is a sensitive space. In the end, Kaizer Chiefs are an important club for SA history and our level of football. I think as a professional club, and I would go back to when they won the league title, I think Sundowns gave them a guard of honour.

“Because of what I know about the club and values people at the club carry and the professionalism and sportsmanship perspective, I expect they would do that.”

In response when asked about Mokwena’s comments, Keagan Dolly, who previously played for Mamelodi Sundowns, said: “The guard of honour is not for us [to worry about] as players. The office will handle that and we will listen to what the office tells us to do and we’ll have to do it. For us, it’s not to focus on that. We have to focus on the game, do the best that we can on the day and try to win the game.”

The Brazilians defeated Amakhosi 2-0 in the corresponding fixture last September and will be looking to complete the ‘double’ over their rivals.

Mamelodi Sundowns also knocked Kaizer Chiefs out of the MTN8 in the quarter-finals on penalties the month before.

While the Tshwane giants have long since wrapped up the league title and sit an incredible 16 points clear of their nearest challengers, Soweto giants Kaizer Chiefs still have plenty to play for.

They are currently fourth in the standings with just three matches remaining and will be pushing hard to climb into the top three by season’s end which will secure them a CAF berth next campaign.