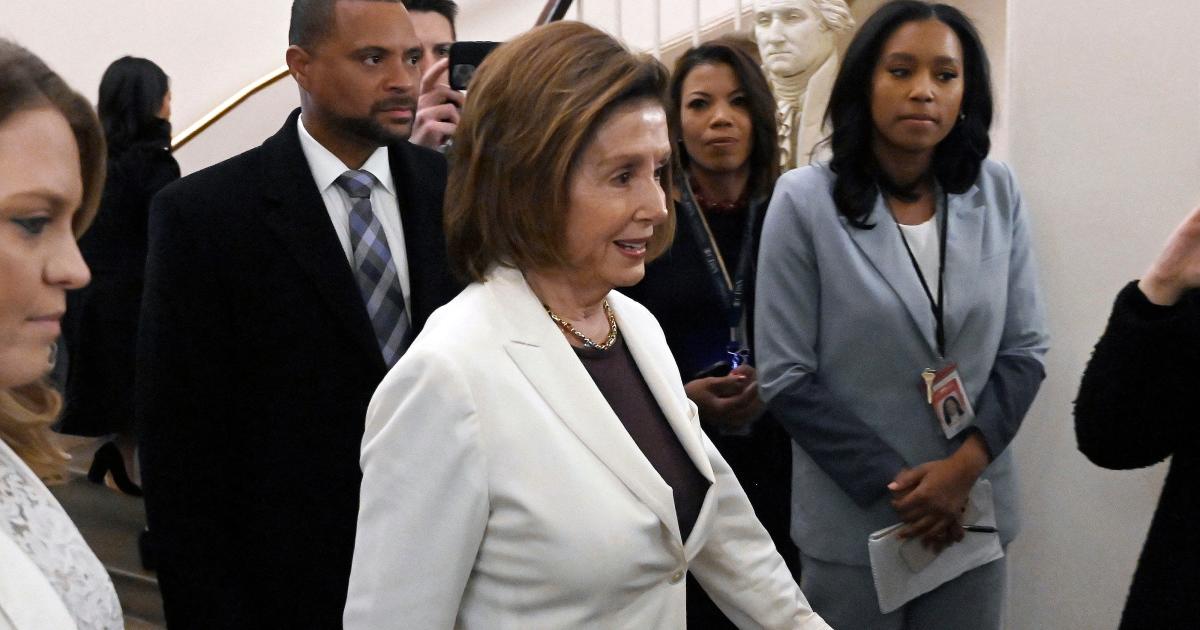 House Speaker Nancy Pelosi will talk about her “future plans” in a speech on the House floor on Thursday. This comes as Republicans are expected to win a narrow majority in the House, putting Democrats in the minority and ending Pelosi’s four-year run as speaker.

Months of speculation about Pelosi’s political future will come to an end when she says whether she will run for another term as leader of the House Democrats or step down so that a new generation of lawmakers can take over. It also comes after a violent attack on her husband Paul Pelosi, in which she was the target, at their home in San Francisco last month. The speaker told CNN that the attack would affect her decision about whether or not to step down.

Pelosi’s spokesman, Drew Hammill, said on Twitter on Wednesday, “[Pelosi] has been inundated with calls from colleagues, friends, and supporters. This evening, the Speaker watched returns in the three remaining critical states. The Speaker plans to talk to her colleagues tomorrow about her plans for the future. Stay tuned.”

In a subsequent tweet, Hammill said that Pelosi will speak on the House floor at 12:10 p.m. E.T.

As of Thursday, it wasn’t clear if Pelosi had made a decision about her future as the Democratic leader of the House, and she took two versions of her speech home with her on Wednesday night, a source said. When she got to the Capitol Thursday morning, people asked her about her plans, but she wouldn’t say.

On November 17, 2022, Speaker Nancy Pelosi shows up at the Capitol in Washington, D.C. Getty Images/OLIVIER DOULIERY/AFP

She made history in 2007 when Democrats won the majority and she became the first woman to be elected speaker of the House. Since then, she has been speaker for four different terms. During the Obama and Biden administrations, she brought together an often-divided Democratic caucus to pass some of the most important laws in recent history.

For Republicans, the fact that she didn’t hide her support for liberal causes made her an easy opponent on the campaign trail. For years, GOP candidates have used attack ads against her. She was also a strong opponent of former President Donald Trump, and she oversaw both of the House’s attempts to impeach him. After Trump’s State of the Union speech in 2020, Pelosi tore up a copy of his speech, which was a memorable sign of their strained relationship.

Pelosi said in 2018 that she would limit her time as Democratic leader to four years. This promise made enough of her party members happy for her to win back the speaker’s gavel, but she is now being asked to change her mind after the “red wave” of Republicans that was expected did not happen.

The speaker told CNN on Sunday that her Democratic colleagues had asked her to “consider” running in the caucus’ leadership elections, which will start at the end of the month. She said that any decision about whether or not to do so will be “based on the wishes of my family and the wishes of my caucus.”

Politico says that Mr. Biden also asked Ms. Pelosi to stay in office. He told the California Democrat, “I hope you stick,” after she won her own reelection.