Lagos State Ministry of Women Affairs and Poverty Alleviation (WAPA), has further strengthened its alliance with 200 representatives from various women-focused NGOs across Lagos State, as part of efforts to alleviate the economic plight of women residents in the State.

Speaking at an interactive session, themed “NGO Sustainability For Women Empowerment” on Thursday at the Women Development Centre, Agege, the Commissioner, Mrs. Cecilia Bolaji Dada, affirmed the commitment of the Ministry to groom female entrepreneurs, who will continue to contribute to the country’s economy.

She said, “This forum affords us an opportunity to dialogue and foster mutual understanding towards an impactful life. In every success story of a tree’s development, the roots must have been well nurtured using harnessed resources such as water and rich soil. WAPA, is the rich soil for identifying vulnerabilities of our women and how best to support them”.

While reiterating the commitment of the State Government to support the downtrodden, Mrs. Dada maintained that the prevailing economic situation nationwide has made most women vulnerable and pushed them to nerve-wracking challenges.

Participants at the event marking the Year 2021 interactive session with Women-focused NGOs in Lagos State In her words, “Most of the experiences are gruesome to relate, as some are even worse. We have, however, identified the T.H.E.M.E.S Agenda, under Governor Babajide Sanwo-Olu’s administration, as a driving force of development for enhanced productivity within the State”.

“The target of this administration, through WAPA, is to ensure that all women residents are economically independent. That is why we focused on using both the short-term and long-term skills acquisition programmes as tools of change to enhance the economic development of women entrepreneurs within the State”, Dada added.

In her address, the Permanent Secretary, Mrs. Oluyemi Kalesanwo, explained that the Governor of Lagos State, Mr. Babajide Olusola Sanwo-Olu, personally took up activities that ensured the wellbeing of both the under-served and under-privileged in Lagos State with a view to free women from the shackles of poverty.

She said, “I want to thank the Governor of Lagos State for his belief in collaborative governance, through WAPA, in touching lives. He has not only demonstrated this by giving his support, but also through his own personal cash donations, as well as through universal approval to ensure the success of our various initiatives”.

Kalesanwo recounted the need for recertifications as an annual process in aligning with Lagos State order for functional NGOs within the State.

Also speaking, the Lagos State Coordinator of the Institute of Humanitarian Studies, Mr. James Mercy Obatunmibi, charged participants to identify their strengths, challenges and opportunities at ensuring the sustainability of existing registered NGOs in Lagos State.

‘We have to fight for pay raises AND rent control’ – Picket line statement in solidarity with the 4,000 SEIU 1199NW members 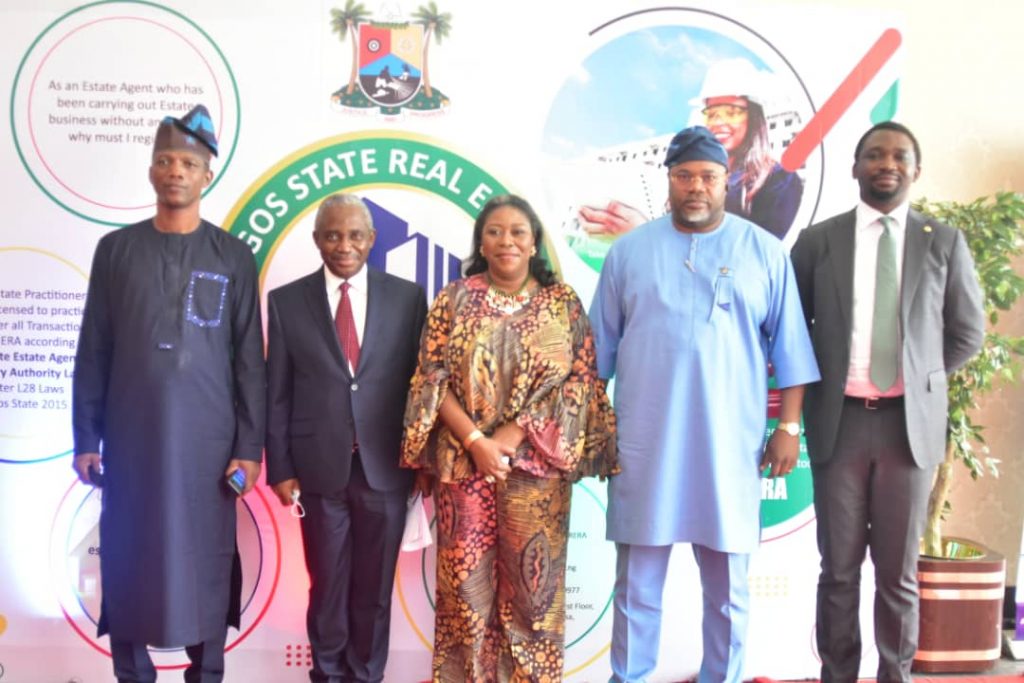