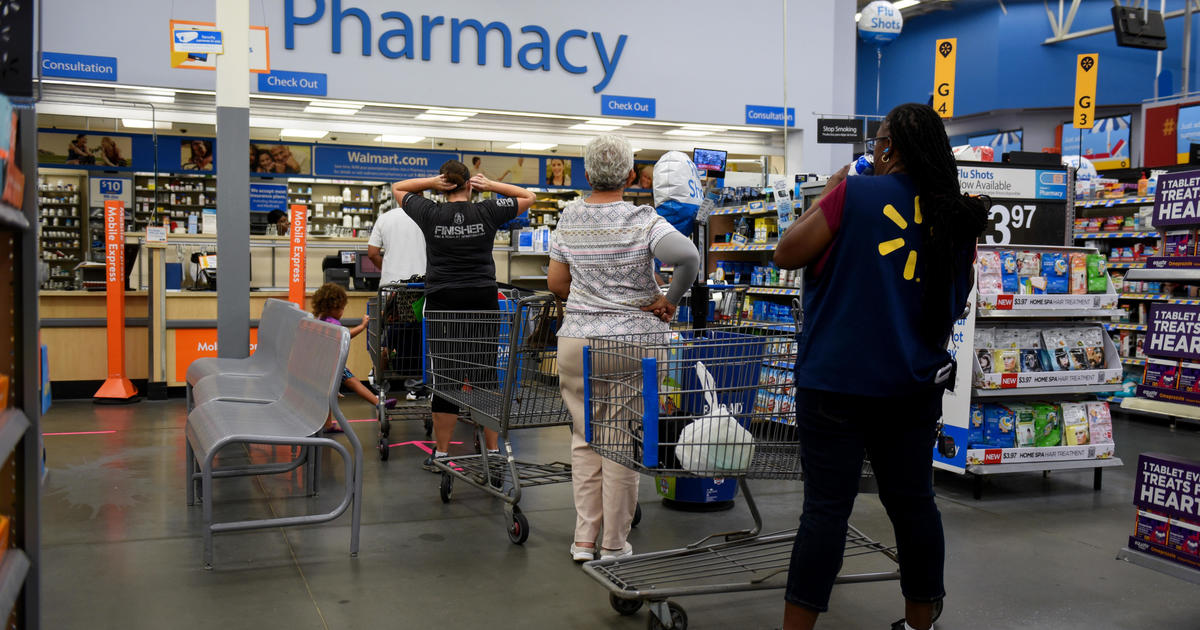 Walmart has agreed to a $3.1 billion lawsuit settlement over the impact of potent prescription opioids supplied at its pharmacies, making it the latest major drug industry participant to pledge substantial assistance to state, municipal, and tribal governments currently coping with an overdose catastrophe.

The retail giant’s announcement on Tuesday follows identical pledges from the two largest U.S. pharmacy chains, CVS Health and Walgreen Co., on November 2, in which they each stated they would pay approximately $5 billion.

The majority of drug manufacturers that manufactured the most opioids, as well as the largest drug distribution companies, have already negotiated settlements. With the participation of the largest pharmacies, the settlements reflect a turning point in the opioid litigation drama. The question of whether businesses would be held liable for the overdose disaster that a surge of prescription medications contributed to lingering for years.

With the crisis still burning, the attention is now on how the settlement funds — totaling more than $50 billion — will be utilized and whether they will help reduce the record number of overdose fatalities, despite the fact that prescription medications have become a relatively minor component of the epidemic.

One Pill of Fentanyl Can Be Fatal 04:17
Settlement does not constitute an admission of fault

Walmart, headquartered in Bentonville, Arkansas, issued a statement disputing “vehemently” allegations in lawsuits filed by state and local governments that its pharmacies incorrectly processed prescriptions for the potent prescription painkillers. The corporation does not admit liability under the terms of the settlement. The payment would account for around 2% of the company’s quarterly sales.

“Walmart believes the settlement framework is in the best interest of all parties and will provide significant assistance to communities across the country in the fight against the opioid crisis, with aid reaching state and local governments faster than any other national opioid settlement to date,” the company said in a statement.

Walmart noted that it “will continue to fiercely defend the corporation against any litigation that is not settled under this settlement arrangement.”

If the settlement is finalized, the business will pay the majority of the payment over the next year, according to attorneys representing local governments.

Walmart must comply with supervision procedures, prevent fraudulent prescriptions, and flag suspect ones, according to a statement by New York Attorney General Letitia James.

James stated that the deal “would necessitate substantial enhancements to how Walmart’s pharmacies manage opioids.”

I co-led a group of state attorneys general to secure almost $3 billion from Walmart for failing to control opioid prescriptions and contributing to the opioid epidemic.

Local towns in New York will receive up to $116 million to help end this disaster and save lives.

The agreements are the result of conversations with a group of state attorneys general, but they are not yet conclusive. Before becoming finalized, the CVS and Walgreens agreements must be approved by a critical mass of state and municipal governments. Walmart’s proposal would require approval from 43 states. The formal procedure has yet to commence.

James expressed “optimism” that the requisite 43 states will support the settlement by the end of 2022, allowing local governments to join the settlement in early 2023.

After governments diverted revenue from cigarette settlements in the 1990s for objectives unrelated to public health, the opioid settlements have been designed to ensure the majority of funds are used to combat the epidemic. Currently, state and local governments are formulating expenditure plans.

Nearly the previous two decades, all opioids have been related to over 500,000 deaths in the United States.

In the 2000s, prescription medicines such as OxyContin and generic oxycodone were involved in the majority of fatal opioid overdoses. After governments, doctors, and corporations took steps to make them more difficult to obtain, addicts increasingly shifted to heroin, which proved to be more lethal.

In recent years, the number of opioid-related deaths has reached a record high of approximately 80,000 each year. The majority of these deaths involve an illicitly created variant of the potent lab-made opioid fentanyl, which is widespread in the U.S. illegal drug supply.

»Walmart has reached a settlement for the opioid cases totaling $3.1 billion«