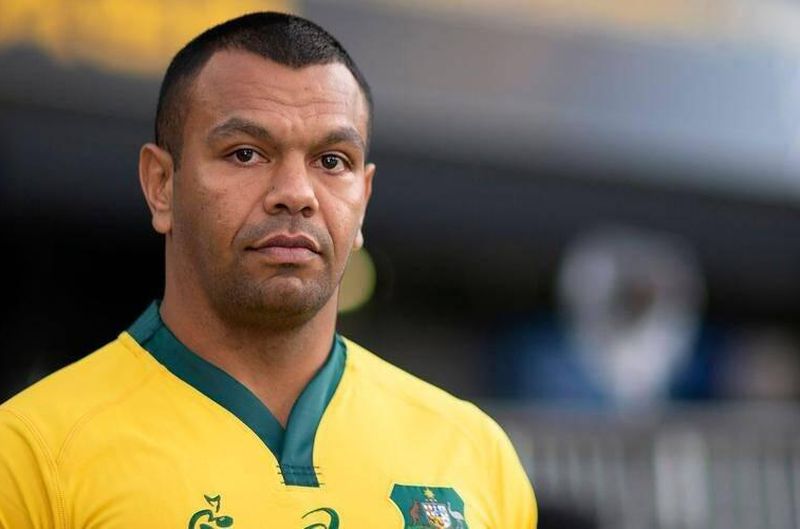 On Saturday, Wallabies veteran Kurtley Beale was granted bail and told to forfeit his passport after being charged with a sexual assault allegedly committed in a Sydney pub last month.

The fullback, who has made 95 appearances for Australia and hoped to be a part of their World Cup squad this year in France, was arrested on Friday.

After spending the night in a cell, Beale, 34, appeared via video link before the Parramatta Bail Court in Sydney and was granted bail with various conditions.de

They included twice-weekly reporting to the authorities, relinquishing his passport, and abstaining from narcotics and alcohol.

According to reports, Beale’s wife, the mother of his newborn kid, was present in court.

His attorney was quoted by the Sydney Daily Telegraph as saying his client intended to enter a not guilty plea.

Beale returned to Australia and the NSW Waratahs last year after a stay with French Top 14 club Racing 92 to maintain his eligibility to play for Australia in September-October of this year’s fourth World Cup.

Rugby Australia suspended him from “all forms of rugby with immediate effect pending the outcome of legal proceedings and Rugby Australia’s own investigations” following his arrest.

“This action is in accordance with Rugby Australia’s Professional Player Code of Conduct and follows Mr. Beale’s arrest and subsequent charge with serious criminal offenses,” the governing body noted.

»Wallabies star Beale fled after being charged with sexual assault«