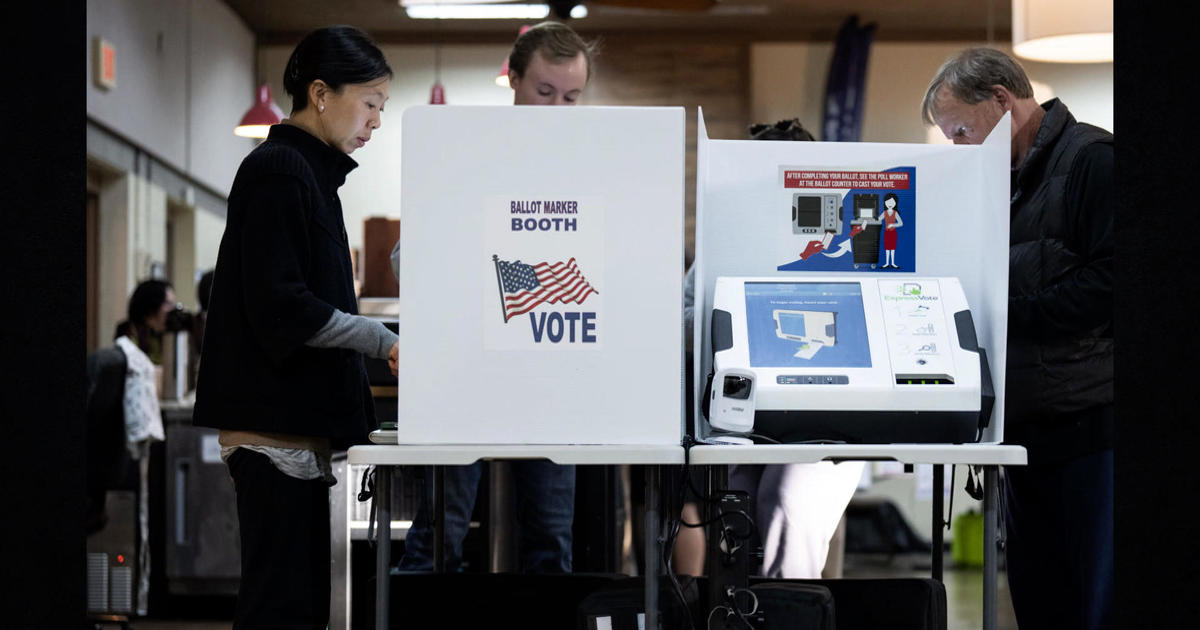 There is a saying in Hollywood that goes, “Nobody knows anything in this business.” Studios can show sneak peeks to audiences or test how well the stars will do at the box office, but they can’t predict what will be a hit.

Well, last week’s midterm elections showed that “nobody knows nothing” isn’t just true in the movie business. Even though there were many pollsters who looked at every part of the campaigns and candidates and even though there were focus groups that tried to figure out what the public thought, when the votes were counted, both parties were surprised by the results.

Political seers were wrong about how angry and extreme voters would be.

A lot of people came. Voters were not unable to vote.

And while we’re waiting for the results of some important races, we’re also waiting to see how this new group of lawmakers will help all of us.

»Voters reject pollsters in midterms, proving “nobody knows nothing.”«