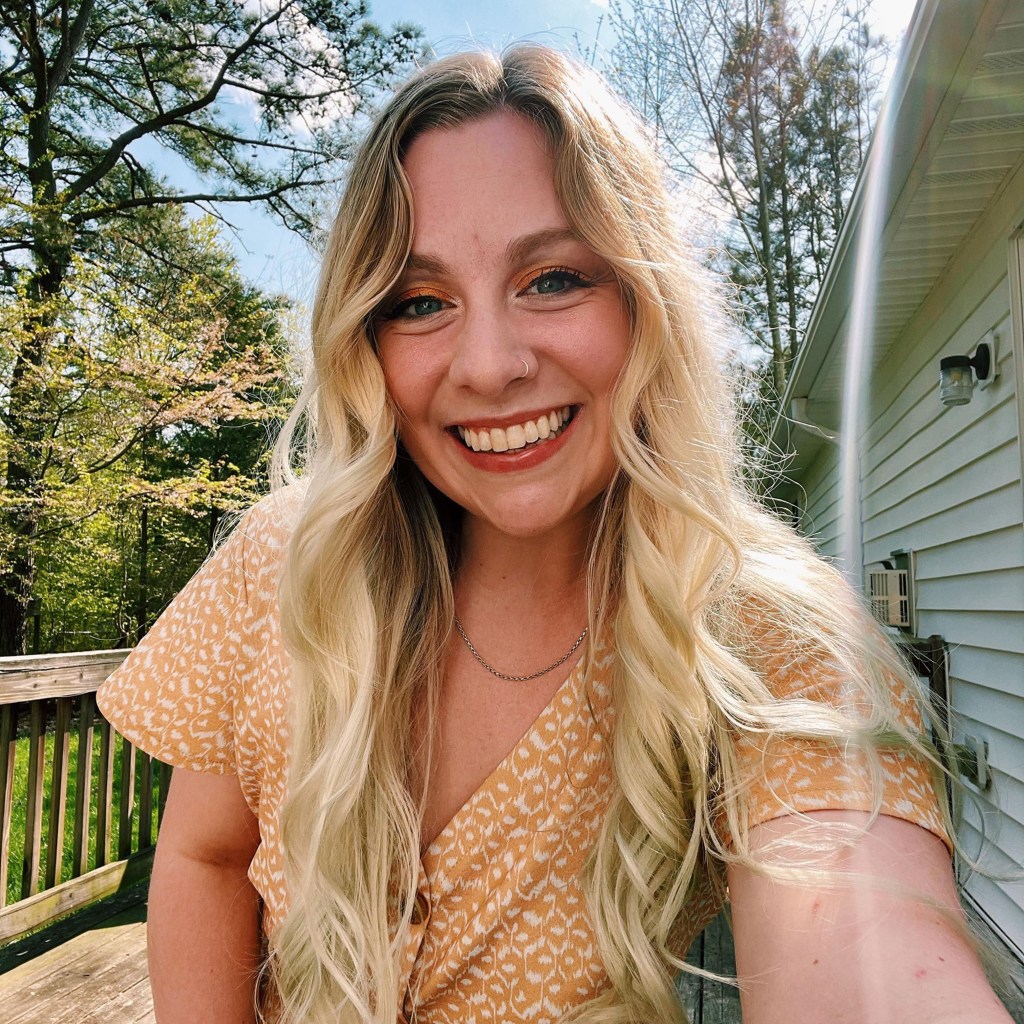 The Virginia first-grade teacher who was shot by her 6-year-old student was on the verge of seizing the weapon when the child squeezed the trigger.

Brittaney Gregory, whose son was in the class, told the Washington Post, “She was about to confiscate it, and that’s when he fired.”

Friday about 2:00 p.m., Abby Zwerner, age 25, was shot at Richneck Elementary School in Newport News, Virginia. According to the article, she was listed in critical but stable condition at Riverside Regional Medical Center.

The teacher was lauded as a hero for alerting the other students to flee when gunfire broke out.

The 6-year-old has been brought into jail following the shocking occurrence, which according to Police Chief Steve Drew was not an accident and was the result of a fight.

It was unknown what precipitated the brawl and how the youngster obtained the firearm.

On Friday, Abby Zwerner, 25 years old, of Williamsburg, Virginia, was purposefully shot by a student.
Brittaney Gregory, whose son was in the class, stated, in reference to teacher Abby Zwerner, above, “She was going to confiscate (the gun), and that’s when he fired.”

According to Gregory, when the teacher instructed the students to flee, they went to another teacher’s classroom and remained in lockdown.

The mother stated that Zwerner was her son’s favorite instructor and would put messages in his backpack.

“I hope you had a wonderful day,” the teacher wrote in one, according to Gregory. “I want you to know that your smile is infectious,” another person reportedly told the parent.

Gregory stated that her son is “still in shock” and experiencing nightmares as a result of the incident.

“He normally sleeps in his own room, but on the night of the shooting, he slept in mine.” “He was speaking in his sleep, saying that we had to get out of here,” she told the newspaper, adding that she intends to take her kid to a therapist.

Gregory stated that a neighbor asked her if she watched a story on the shooting on television.

“What school?” she reportedly inquired. “‘Your son’s institution. The neighbor told her that it was the first grade, she said.

When she got at the scene, police reported that no children were injured.

“This will not physically frighten him, but it will emotionally,” she claimed she believed.

When she was ultimately reunited with her kid, she remarked, “You could see what he was going through on his face. He was like a deer caught in headlights.

Authorities stated that it was first unclear what caused the argument.
AP

Another student reported the chaotic moments following the incident.

“We were calculating… Novah Jones, a fifth-grader in a different classroom, told CNN that when an announcer came on, she said, “Lockdown, repeat lockdown.”

“I was afraid… It was my first lockdown, and I didn’t know what to do, so I huddled under my desk with everyone else,” she stated in an interview with her mother Kasheba Jones.

Novah alerted her mother about the lockout as police arrived on the site.

The student who shot Zwerner has been apprehended.
ABC4

“I couldn’t breathe because I was in shock,” her mother told CNN.

Novah reported having “flashbacks” and having difficulty sleeping due to her fear that the boy “still had the gun and was going to come to my house.”

Even though there is no minimum age for being charged with a felony in Virginia, Andrew Block, an associate professor at the University of Virginia School of Law, believes the shooter is unlikely to be punished.

Block, the former head of the Virginia Department of Juvenile Justice, told the Washington Post that it would be practically hard to prosecute a 6-year-old for any crime, regardless of its severity.

He invoked the “infancy defense,” which states that those under the age of seven do not have the mental capacity or desire to commit a crime.

“The greater obstacle, assuming the prosecution could overcome it, is that all defendants must be competent to stand trial,” Block told the publication.

This implies that you must comprehend the nature of the judicial actions against you and aid in your own defense. “There is no way a 6-year-old could meet those requirements,” he continued.

However, according to Block, an adult might be charged with a misdemeanor if the weapon originated from a residence where a child under the age of 14 resides since, under state law, firearms must be secured from children under the age of 14.