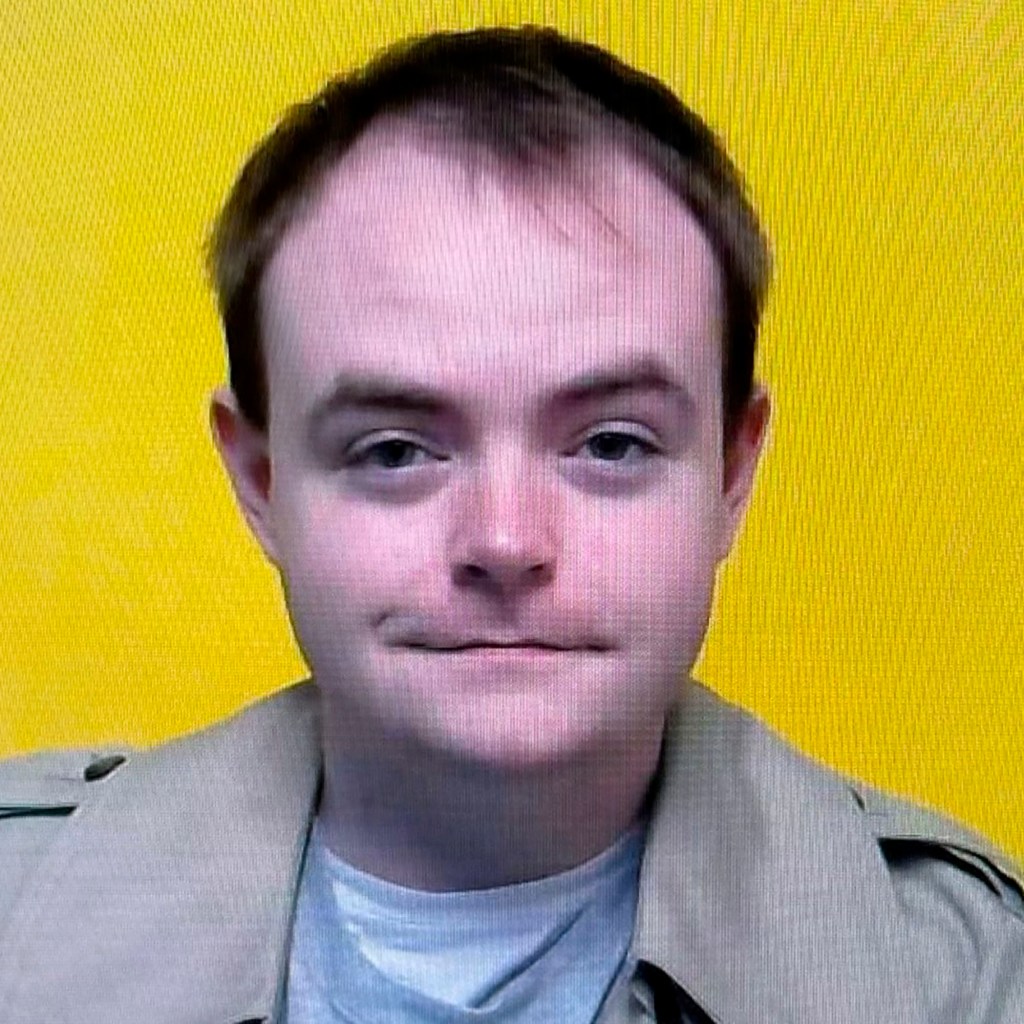 According to investigators, a former Virginia state trooper kidnapped a California youngster he had been catfishing online after murdering her family.

Authorities said that on Friday, Austin Lee Edwards, 28, drove more than 2,500 miles to Riverside to meet the teen.

Edwards then allegedly murdered the girl’s grandparents and mother and set her home on fire before fleeing with the victim.

Edwards was fatally shot by deputies of the San Bernardino County Sheriff’s Department later that day, according to law authorities.

The child victim discovered with Edwards was found unhurt and placed in protective custody by the Riverside County Department of Public Social Services.

Edwards, a resident of North Chesterfield, Virginia, met the child online and collected her personal information by impersonating someone else, according to a news statement from the Riverside Police Department.

It is unknown for how long the two individuals communicated.

On Friday, shortly after 11 a.m., police in Riverside received a report requesting a welfare check on a male and a young lady involved in an altercation beside a car.

Investigators eventually established that the two individuals “looked troubled” while entering a red Kia Soul in the 11200 block of Price Court were Edwards and the juvenile.

Dispatchers were subsequently notified of smoke and a suspected fire a few houses distant from the residence where the welfare check was requested.

The Riverside Fire Department discovered three adults lying in the front foyer and brought them outdoors, where first responders “decided that they were victims of an apparent homicide,” according to authorities.

The burned Riverside home included the remains of the abducted teen’s grandparents and mother, identified as Mark Winek, 69, his wife Sharie Winek, 65, and their daughter Brooke Winek, 38.

As of Monday, police had not released the causes of death, but they suspect Edwards went across the nation, parked his car in a neighbor’s driveway, and strolled to the teen’s home before killing her family and fleeing with her.

Police stated that the cause of the incident was under investigation, although it appeared to have been “deliberately started.” It is unknown whether the grandmother and mother perished before the fire was reportedly started.

Riverside authorities disseminated a description of Edwards’ vehicle to law enforcement agencies, and several hours later, police located the vehicle in Kelso, San Bernardino County, with Edwards and the teenager inside.

Edwards was shot and killed by responding deputies, according to police.

Edwards was hired by the Virginia State Police, and on July 6, 2021, he enrolled in the police academy. On January 21, 2022, he graduated as a trooper and was assigned to Henrico County within the Richmond Division until resigning on October 28.

Authorities in California stated that Edwards also worked for the Washington County Sheriff’s Department in Virginia.

The case was described by Riverside Police Chief Larry Gonzalez as “yet another horrifying reminder of the online predators who prey on our children.”

During a vigil held on Saturday, friends and neighbors described the Wineks as a community-oriented, caring, and loving family.

Ron Smith, Mark Winek’s 30-year friend, told The Mercury News, “You could not ask for a better friend than Mark.” “There will be a void in my heart that will be difficult to fill.”