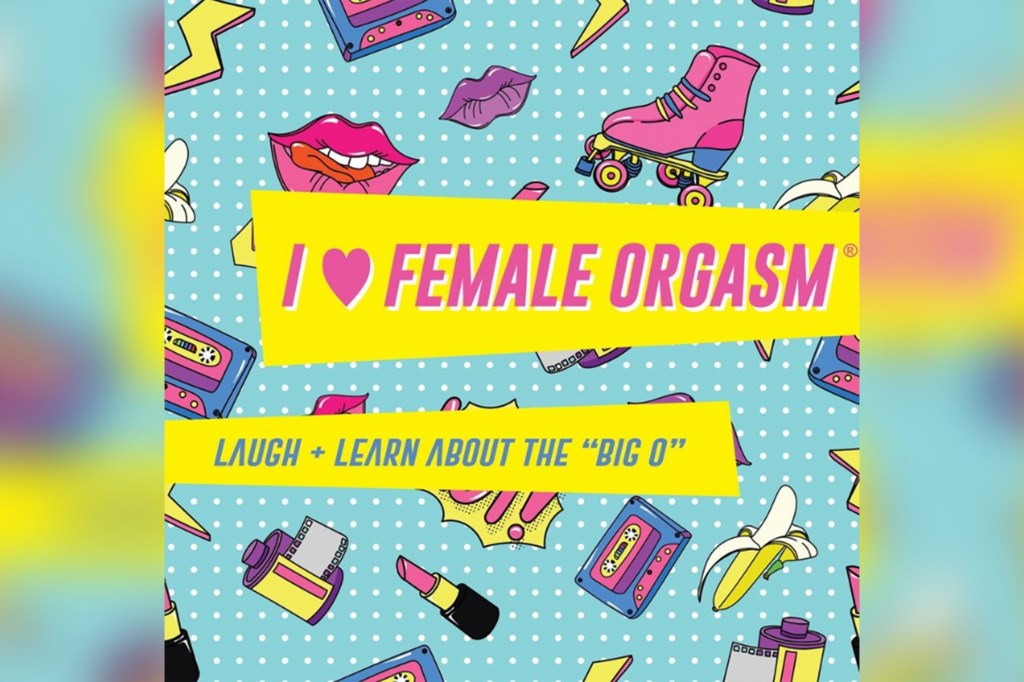 University of Vermont student fees were utilized to pay a Sex Toy Bingo event held by the school’s programming board.

On Instagram, the event hosted by the University of Vermont Program Board on December 2 was characterized as a night of “sexperts, sex toy prizes, condom giveaways, and more.”

“Everyone needs a safe space to discuss sexuality” (and play some sex toy BINGO :). “You know you want to come!” states the description.

Young America’s Foundation was the first to report the incident.

Students at the University of Vermont pay a twice-yearly $1,305 charge, which helps fund a “vast array of services” that includes the Program Board. Students who serve on the program’s advisory board are compensated.

A university representative confirmed to YAF that the event was supported by student fees, but declined to comment on the cost.

Jacob Brocklin, a student at the University of Vermont, told YAF that he is “uncomfortable with my tuition funds going into something like this.”

“According to the Program Board’s mission statement, they will host activities dedicated to’social justice.’ Brocklin stated, “I don’t understand how giving out sex toys is a sort of justice.”

On April 18, the University of Vermont Program Board organized an event dubbed En-Sex-Clopedia, which was described as a “safe space to discuss sex” and featured sex bingo.

The Program Board also organized Drag Bingo in May.

YAF also reported that the Program Board shared a sex bingo card from the previous year on Facebook, which included terms such as “F–k me,” “spank me,” and “love juice,” among others.

In September, the organization also hosted an event at which students could “learn about anything from multiple orgasms to the enigmatic G-spot.”

“Whether you want to learn how to have your first orgasm, how to have better ones, or how to aid your spouse, this program covers it all with a message of sexual health and empowerment. “Will you be attending?” the event description asks.