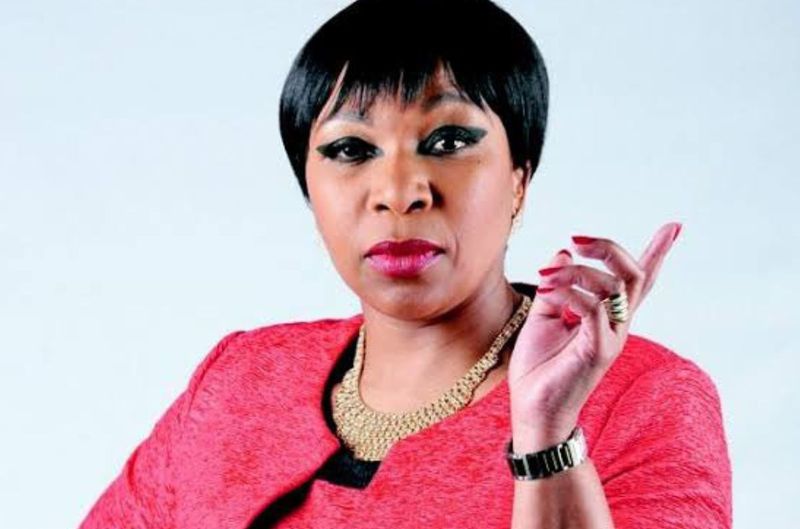 Gqeberha: The Empire viewers have requested the participation of talented actress Vatiswa Ndara, who is widely recognized for her work in Home Affair and Muvhango.

Fans of the isiXhosa telenovela Gqeberha: The Empire are underwhelmed by the cast and believe actress Vatiswa Ndara is the missing ingredient that will add spark to the program.

After the current soap premiered on Mzansi Magic on January 16, at 21:00, viewers demanded the actress.

After her recent talk on King David Podcast about being banned by the entertainment industry, South Africans sympathize with the actress Vatiswa Ndara.

The news presenter and actress also said in the interview that she was fired from Muvhango for allegedly being a diva, too difficult to work with, and for speaking too much isiXhosa on the SABC2 serial opera.

“By the time they let me go, I had heard everything. How do we eliminate her? The network informed my agent that she speaks too much Xhosa.

Other performers who have been invited to join the cast include Brenda Ngxoli of The River and Zalusa Xaluva of Gomora.

“A new and incredible journey begins for these gorgeous and talented performers; best wishes for the first season of #GqeberhaTheEmpire.”

“Zikhona Zodlaka has such a strong presence, and her art is so imposing in a lovely way. She is among the greatest, and I adore her nje.

“What a drag! Yho ha.a! What the @Mzansimagic is going on?! Monday through Friday At least #BBTitans will air for a few months.” #GqeberhaTheEmpire

»Vatiswa Ndara is urged by Mzansi to join ‘Gqeberha: The Empire’«