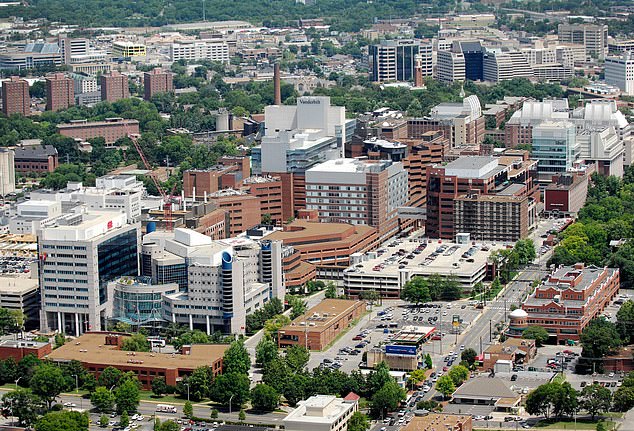 The famous Vanderbilt University has banned gender reassignment surgery at its medical center in response to allegations that the institution ‘chemically castrates’ youngsters for financial gain.

In response to calls from Tennessee legislators to probe the institution, Vanderbilt University Medical Center [VUMC] said it would suspend any ‘gender affirmation surgery’ on minors until a review of its procedures.

“On September 6, 2022, WPATH [World Professional Association for Transgender Health] published SOC-8, a new version of its recommendations to health care professionals for the treatment of transgender individuals,” the hospital noted in a statement to lawmakers.

“In light of these new guidelines, and as part of our internal clinical assessment of SOC-8 recommendations for patients under the age of 18, we will consult with local and national clinical specialists. We are suspending gender affirmation procedures on individuals under the age of 18 until this review is complete, which might take several months.

Dr. Shayne Taylor, an LGBTQ specialist at VUMC, was shown in a film published in 2018 by conservative activist Matt Walsh promoting the profitable financial industry of doing transgender surgery.

Walsh also filed a report based on his own investigation of the transgender program at VUMC, which revealed that the institution ‘drugs, chemically castrates, and conducts double mastectomies on adolescents.’

In 2018, Vanderbilt started its trans clinic. Dr. Shayne Taylor described how she pushed Nashville to join the gender transition game during a talk the same year. She underlined that it is a “money maker” because the operations require numerous “follow ups.” pic. twitter.com/zedM7HBCBe