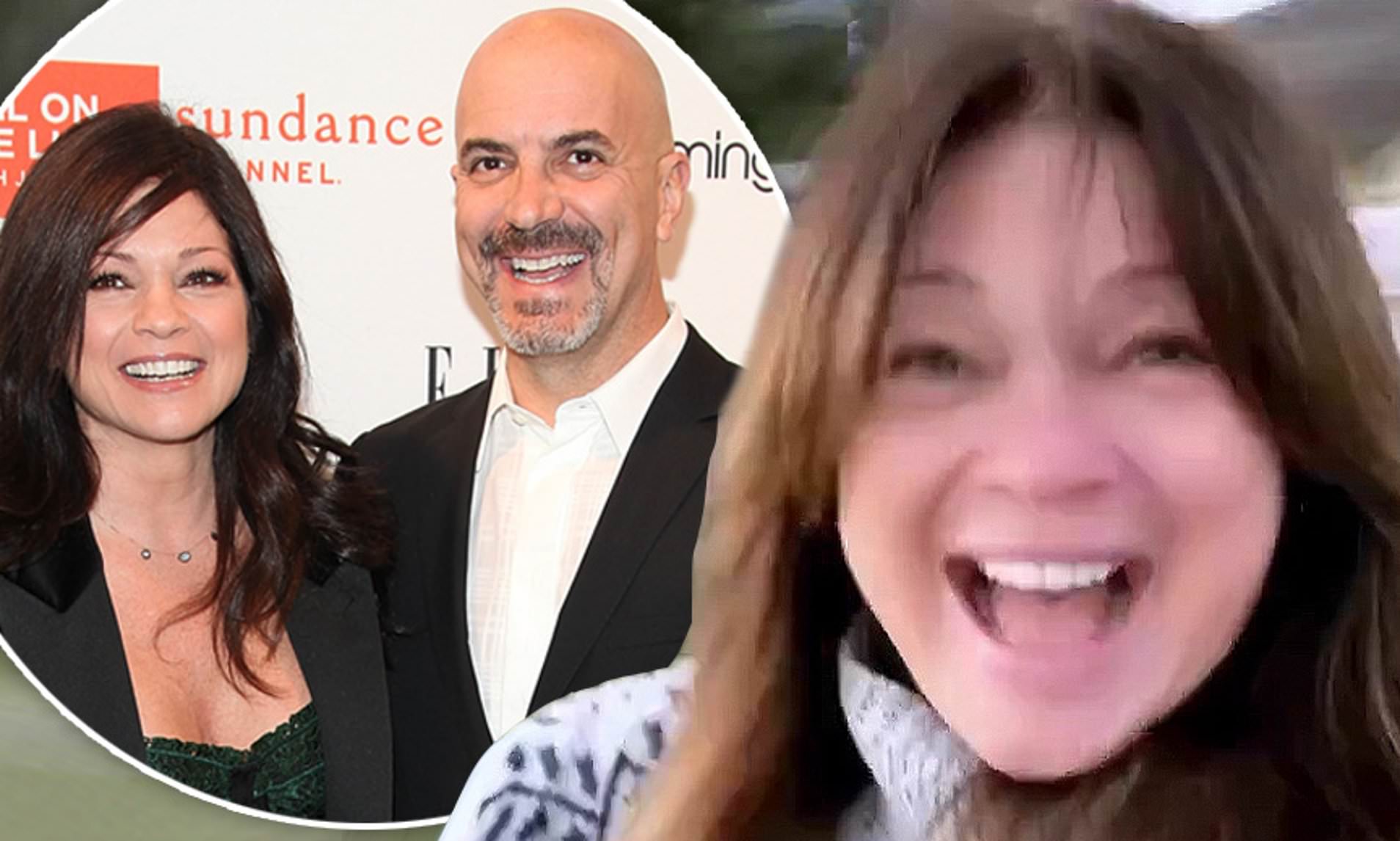 Valerie Bertinelli begins the year 2023 with a blank slate.

After finalizing her divorce from Tom Vitale, the Food Network star claimed she finally feels “free” and that she has “so much to look forward to.”

“New Year’s Day has always been one of my favorite days, but for the past five or six years it has been one of the saddest. No more. There is so much to look forward to now, whereas previously it seemed constantly depressing, frightening, lonely, and stressful.”

“I do not know what lies ahead for me, and I am not concerned. I am unfettered. This New Year’s Day, 2023, marks the beginning of the remainder of my life,” the single mother continued.

The actress could be seen dancing to Taylor Swift’s 2014 song “Clean” in the post.

“I wish you everyone as much love, happiness, and kindness as you desire. It is entirely yours. Grab it! “Love you,” Bertinelli closed her tweet with.

In November, the “Hot in Cleveland” actress formalized her divorce from Vitale.

Valerie Bertinelli could be seen dancing to Taylor Swift’s 2014 song “Clean” in the video.

Page Six revealed in November that the “One Day at a Time” alum agreed to pay her ex-husband $2.2 million as part of their divorce settlement. The enormous money is added to the $500,000 she gave to him on May 24, 2022.

Bertinelli met financial advisor and entrepreneur Vitale in 2004; they became engaged in March 2010. Vitale is also the CEO of e-commerce startup Veebow.

The couple married in January 2011. In November, the “Valerie’s Home Cooking” host filed for legal separation from Vitale after a decade of marriage.

From 1981 to 2007, Bertinelli was previously married to the late Eddie Van Halen. The iconic rocker died of cancer at the age of 65 in October.

Together, they produced one kid, Wolf, who is now 31 years old. Vitale had four children from a previous relationship.