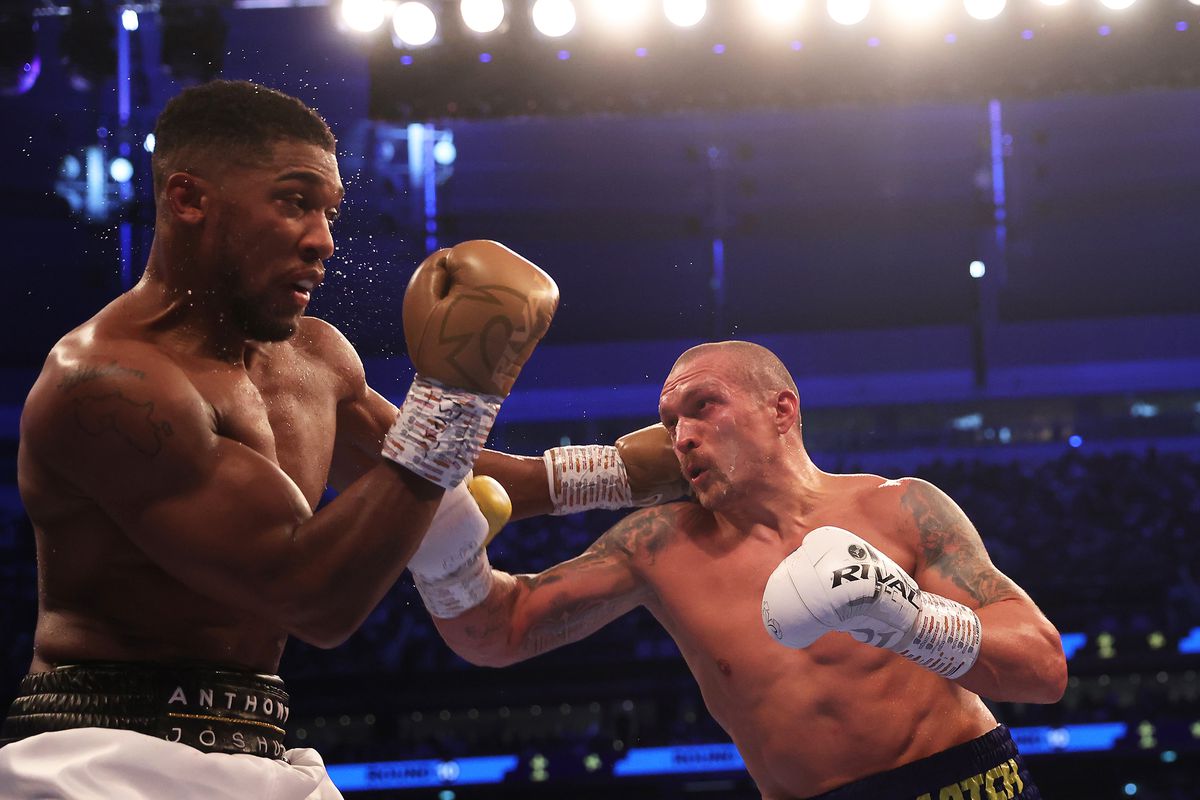 Olympic gold medallist Oleksandr Usyk will use the star power of his rematch with Briton Anthony Joshua to raise relief funds for his native Ukraine, the unified heavyweight champion said.

Usyk and Joshua are expected to fight later this year, though a date and location have not been determined. Usyk joined Kyiv’s territorial defence battalion after Russia began its invasion in February, but received permission weeks later to leave the country and prepare for a rematch against Joshua.

The Ukrainian boxer said he will use the high-profile fight with Joshua to raise funds for Ukraine, hoping to generate upwards of $1 million. The funds raised will go to the fighter’s charity, Usyk Foundation, to help Ukrainians.

“Many people in Ukraine are now seeking help,” Usyk said in an interview through an interpreter. “We think that as soon as it’s released, many people will actually receive this help – people who actually need it.”

“It’s going to be different,” said Usyk, who expects Joshua to prepare something new this time around.
Chidi Nwoke/Reuters.