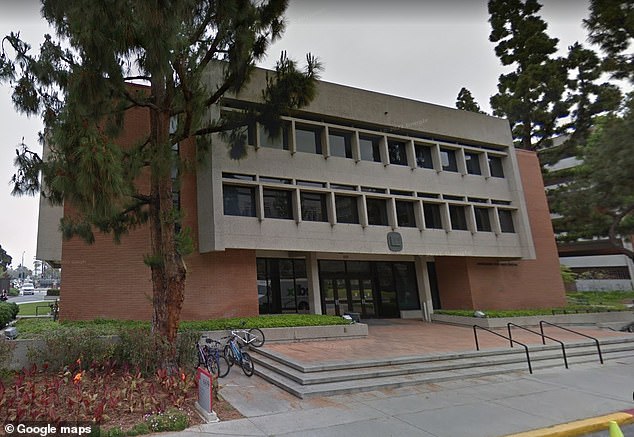 In a letter that was made public, the School of Social Work at the University of Southern California announced that it will substitute the term “practicum” for “field” in its curriculum and practice going forward.

The letter said that the modification “supports anti-racist social work practice by substituting terminology that may be construed as anti-Black or anti-immigrant in favor of inclusive language.”

“Language can be powerful, and expressions like “heading into the field” or “field work” may have negative implications for slave descendants and foreign laborers.”

Houman Dr. David Hemmati, a PhD research scientist and board-certified ophthalmologist, tweeted: “Today, @uscsocialwork sent out this letter declaring that they would no longer use the term “field” (as in “doing field work”) since it’s regarded as racist. Is this based on merit, or is it just virtue signaling?”

Only an overeducated, self-righteous, supercilious left-wing academic elite would conceive of such a thing, according to a Washington Examiner opinion post. It is a ridiculous assertion that reflects the intellectual decay that permeates all of the nation’s colleges.

It pointed out that farmers of Asian and European heritage have endured hundreds of years of human civilization without being upset by the usage of the word, demonstrating that immigrants and black people are not the only ones who “go into the field.”

According to the report, USC ought to be compelled to disclose the information that it used to arrive at this decision because common sense “would imply that very few, if any, black people or immigrants are disturbed by the term “field”.” This line of reasoning, according to the article, “is emblematic of the poisonous idiocy that has infected academia and the elite intelligentsia.”

The opinion post makes the point that although people are not against learning about the nation’s racial struggles in the past, they do not want to be brainwashed in this way. According to the essay, it “advance[s] the constant victimhood narrative.”

One Twitter user responded to the tweet by writing: “I am so humiliated at what’s going there for someone who spent more than 7 years at USC and has two graduate degrees from this university. I’m curious how much of my money was used to create this really helpful adjustment.

‘Wow, I went to USC and never felt it was very woke,’ a another person said. Obviously, it was ten years ago. I did not pursue a social work degree.

Another user asked on Twitter whether there will still be baseball and football grounds.

The University of Washington published an inclusive language guide for IT last year. The whole awakened spectrum was intended to be covered in its attempt to eliminate “words that imply racial or other discriminatory attitudes.”

One of the troublesome phrases was “mantra,” which is profoundly spiritual and religious to many members of the Buddhist and Hindu communities.

The term “no can do” was also included since it seems to be a Chinese Pidgin English copy and dates from the mid-19th to early-20th century, when Western views toward Chinese people were notably prejudiced.

Last year, Stanford University released a comparable index of “toxic words.” Guru was among the phrases that were deemed damaging since it is a show of respect in Hindu and Buddhist faiths. The word “brave” also made the list because the university thought it promoted the idea of the “noble courageous savage.”

The term “American” should be replaced with “US citizen,” according to Stanford University, since the former “frequently refers to persons from solely the United States, therefore indicating that the US is the most significant nation in the Americas (which are really made up of 42 countries)”.