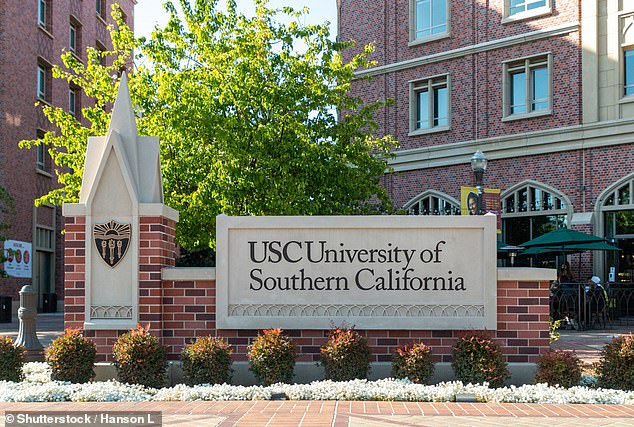 The School of Social Work at the University of Southern California has announced in a letter that it will replace the word “field” with “practicum” in its curriculum and practice.

The action is intended to reflect “anti-racist” beliefs, although some have suggested that it insults the intelligence of the target audience.

“Language is potent, and phrases like “heading into the field” or “field work” may have negative connotations for descendants of slaves and immigrant workers.”

A copy of the letter from the University of Southern California was included in a tweet.

Houman David Hemmati, a board-certified MD Ophthalmologist and PhD researcher, tweeted: ‘Today, @uscsocialwork sent out this letter declaring that they will no longer use the term “field” (as in “conducting field work”) since it is regarded as racist. Is this based on merit or merely vacuous virtue signaling?

Vassilios Papadopoulos, interim dean of the USC Suzanne Dworak-Peck School of Social Work, endeavored to clarify the issue. According to his statement to Fox News Digital, the Office of Practicum Education made the decision “out of a desire to more accurately describe its work.”

“Because the Office is not an academic department, its name change was not subject to a formal review process,” he continued. There is no list of “banned” or discouraged language at the university. As a higher education institution, we will continue to use terms, including the term ‘field,’ that accurately encompass and describe our work and research, while also continuing our efforts to create a more inclusive and welcoming environment for all.

Some have complained that the curriculum modification at the University of Southern California (shown) undermines the intelligence of the individuals it is addressing.

In response to the department’s announcement that the word ‘field’ will be eliminated, one Twitter user commented, ‘For someone who spent more than seven years at USC and received two doctoral degrees from this institution, I am so humiliated by what’s occurring there. I wonder how much of my money they used to develop this incredibly valuable innovation.

Someone else remarked, “Wow, I attended USC and never thought it was particularly progressive.” Obviously, it was 10 years ago… I did not major in social work.

A third user tweeted, “Will there still be baseball and football fields?”

The School of Social Work at the University of Southern California is pictured.

The University of Washington published an IT inclusive language guide last year. It sought to eliminate “words that reflect racial or other discriminatory bias” across the entire spectrum of wokeness.

Many members of the Buddhist and Hindu communities view mantra as a profoundly spiritual and religious term, making it one of the problematic words highlighted.

The phrase ‘no can do’ was also included on the list, as it appears to be an imitation of Chinese Pidgin English from the mid-nineteenth to early-twentieth century – an era when Western attitudes toward the Chinese were notably prejudiced.

Last year, Stanford University issued a similar database of “harmful language.” One of the words deemed damaging was ‘guru,’ which in Buddhist and Hindu cultures is a show of reverence. The word ‘brave’ was also included on the list because the University believed it perpetuated the notion of the ‘noble heroic barbarian.’

Stanford University stated that it wished to replace the term ‘American’ with ‘US citizen’ because the former ‘frequently refers to people from the United States solely, implying that the United States is the most important country in the Americas (which is comprised of 42 countries)’.