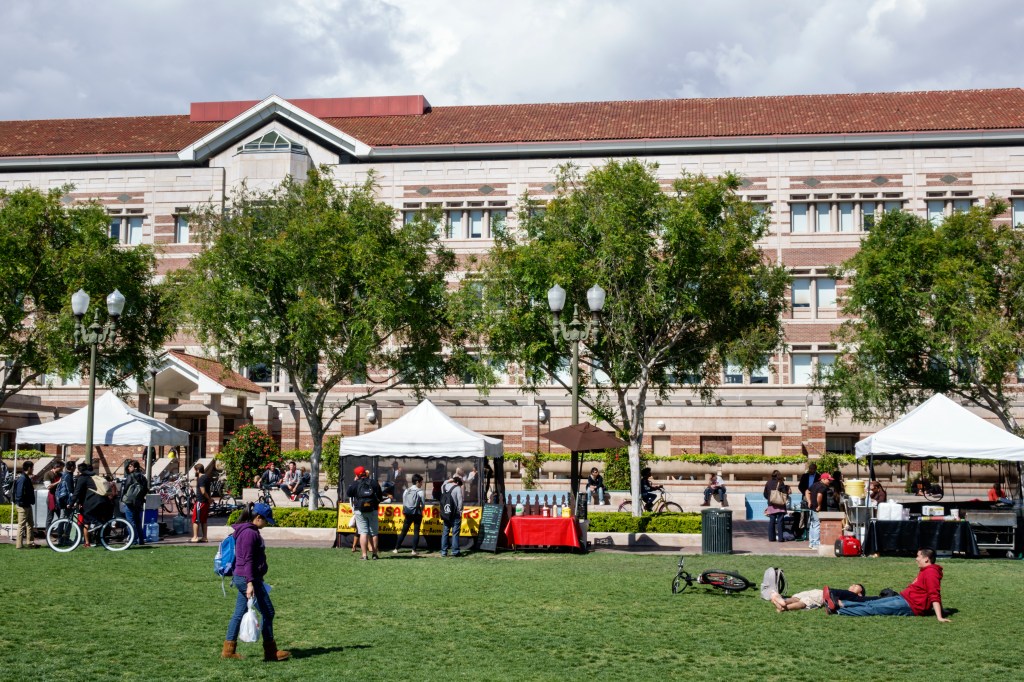 Three students from the University of Southern California (USC) have filed a case against the university and a publicly traded company for allegedly defrauding students by inflating the Rossier School of Education’s ranking in U.S. News & World Report.

The National Student Legal Defense Network and Tycko & Zavareei LLP, according to a press release, filed the case on behalf of three specific students and additional students who were duped.

The announcement noted, “Earlier this year, USC drew major criticism after the institution issued a report detailing how the dean of the Rossier School of Education advised administrators to conceal facts from U.S. News & World Report in order to boost the school’s ranking.” The University of Southern California removed Rossier from the annual evaluations, citing a “series of inaccuracies” as the reason.

Plaintiffs assert that USC and 2U, Inc. “doctored” U.S. News rankings to show only a single in-person program in order to entice students to enroll in online programs.

USC last appeared on the ranking of online graduate education programs in 2013, when it ranked 44th.

Plaintiffs assert that USC and 2U, Inc. “doctored” U.S. News rankings in an attempt to entice students to enroll in online programs.
Universal Images Group as represented by Getty Images

The lawsuit claims that the Dean of the USC Rossier School of Education stated that the institution’s online doctoral degree program would cause it to “fall like a rock” in the U.S. News rankings. Despite this knowledge, USC and 2U continued to market the in-person rankings to potential students via targeted internet advertising and other channels in order to encourage enrollment in the online program.

According to the lawsuit, the publicly traded online program management company 2U was responsible for student recruitment and “was compensated a significant portion of tuition.”

Tuesday, university officials were unable to comment on the case since they had not received the formal complaint.

Student Defense Litigation Director Eric Rothschild commented, “It’s not hard to see the connection: USC willfully fabricated statistics to enhance their U.S. News ranking, and 2U used the phony figures to maximize their profits.” “USC and 2U have injured numerous students who felt this information would help them make an informed enrollment decision. Instead, they were persuaded into a profit-generating enterprise at the detriment of their financial and academic futures.”