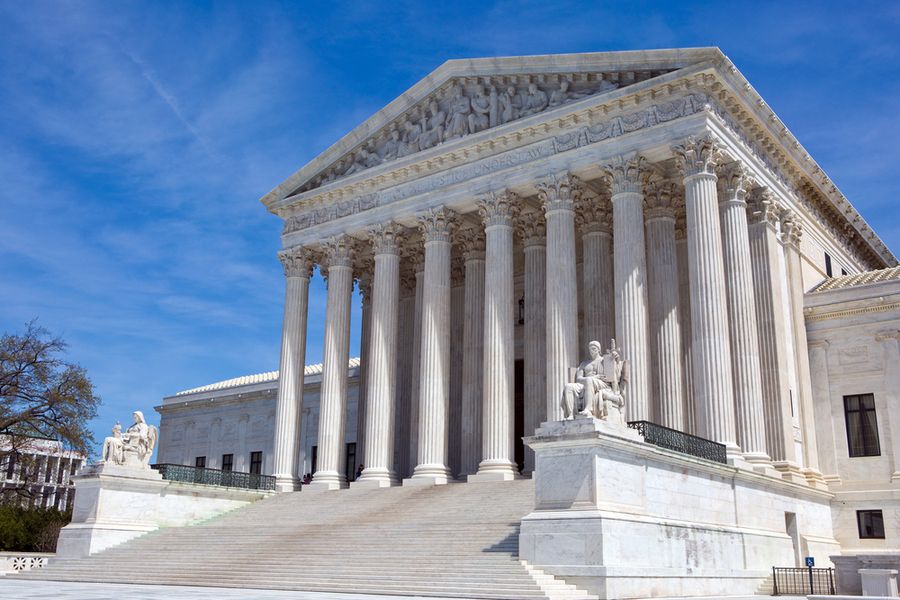 “The Supreme Court has confirmed that every American is free to peacefully support causes they believe in without fear of harassment or intimidation,” said ADF Senior Counsel John Bursch.

“Public advocacy is for everyone, not just those able to weather abuse. Forced donor disclosure is a threat to everyone and discourages both charitable giving and participation in the marketplace of ideas. The court correctly upheld the First Amendment’s promise of the freedom to associate with like-minded groups, which includes the right to donor privacy.”

Breaking:  Pope Francis Honors The Late Armenian Catholic Patriarch On The Day Of His Funeral

One of the plaintiffs in the case was the Thomas More Law Center, a conservative legal organization based in Michigan. According to ADF, beginning in March 2012, the California Attorney General’s Office began to harass the center, demanding the names and addresses of its largest financial supporters.

The Thomas More Law Center’s president and chief counsel is Richard Thompson, who came to prominence for opposing prominent assisted suicide advocate Jack Kevorkian. Thompson co-founded the law center in in 1998 with Thomas Monaghan, the founder of Domino’s Pizza who continues to be a prominent Catholic philanthropist. Alliance Defending Freedom said about 5% of donors to the law center are California residents.

TMLC say the California requirement would have made their donors vulnerable to retaliation, harassment, and violence. The group filed a lawsuit in 2015 against then-California Attorney General, and now US Vice President, Kamala Harris.