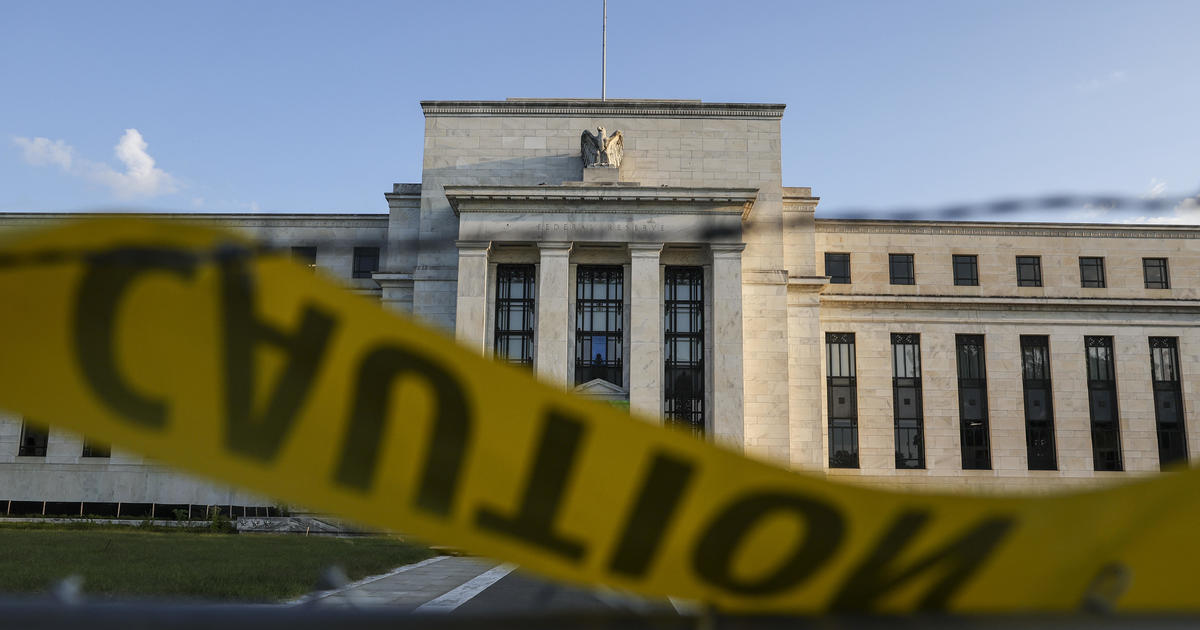 The Labor Department announced on Thursday that inflation continued to pound Americans in September, with a key indicator of price hikes reaching a 40-year high.

Overall costs, including food and fuel, rose 8.2% year on year last month, indicating that prices continue to fall, albeit slowly. The CPI increased 8.5% and 8.3% year on year in July and August, respectively.

Despite the fact that inflation looks to have peaked, many Americans continue to struggle. According to a recent Associated Press-NORC Center for Public Affairs Research poll, 46% of participants said their personal financial position was poor, up from 37% in March. According to the study, only 36% of respondents approve of President Biden’s handling of the economy, while 63% disapprove.

The Federal Reserve has raised interest rates sharply in an attempt to cool the fastest inflation in decades, driving mortgage rates to a 16-year high and contributing to the stock market’s lowest level since 2020.