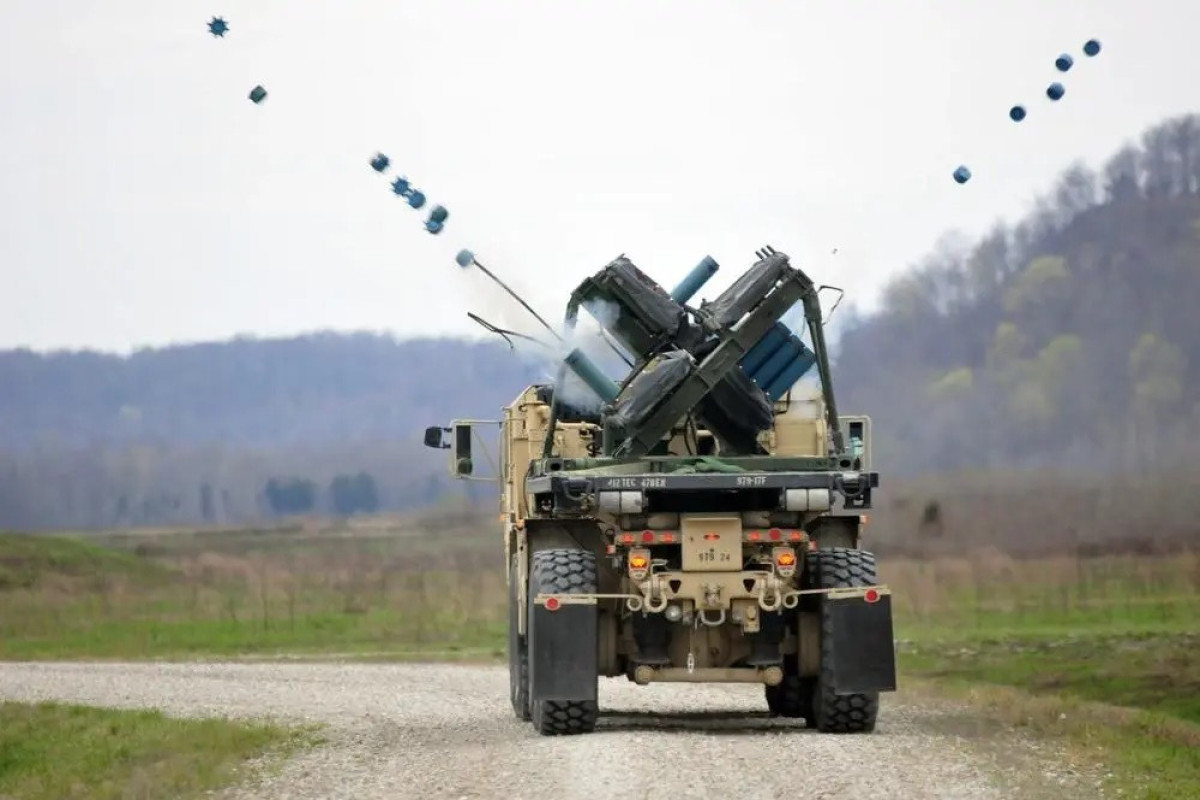 The US State Department approved the $180 million sale of vehicle-launched anti-tank systems to Taiwan on Wednesday, according to the Pentagon, marking the latest arms agreement between Taiwan and its principal ally.

According to a Pentagon announcement, Taiwan would acquire Volcano anti-tank munition-laying systems, transport trucks, ammunition, logistical support packages, and a variety of other services.

The planned sale would support the recipient’s ongoing attempts to upgrade its military forces and preserve a credible defense capability, according to the statement.

Beijing considers democratically governed Taiwan as part of its territory, to be reclaimed one day, and under President Xi Jinping has become more hostile against the island.

It has responded with increased hostility to visits by US and other foreign leaders this year and staged massive military drills in protest of US House Speaker Nancy Pelosi’s travel to Taiwan in August, resulting in the greatest tensions in years.

The defense funding measure that US President Joe Biden signed into law last week included up to $10 billion in military grant support for Taiwan.

In response to the bill’s previous passing by the US House of Representatives, Beijing stated that it was “firmly opposed to the US using the National Defense Authorization Act to pass hostile content regarding China.”

The defense ministry of Taiwan reported on Monday that China deployed 71 warplanes to perform military drills outside Taiwan over the weekend, including dozens of fighter jets.

The aircraft was responsible for one of the greatest daily incursions into Taiwanese airspace ever recorded.

In reaction to unnamed “provocations” and “collusion” between the United States and the self-governed island, the Chinese military branded the exercises as a “strike drill.”

Taiwan’s acquisition of new anti-tank systems will not alter the fundamental military balance in the region, according to a statement from the United States on the most recent arms deal.

“The proposed sale will enhance the recipient’s capability to respond to current and future challenges by establishing a credible force capable of deterring adversaries and participating in regional operations,” according to the statement.