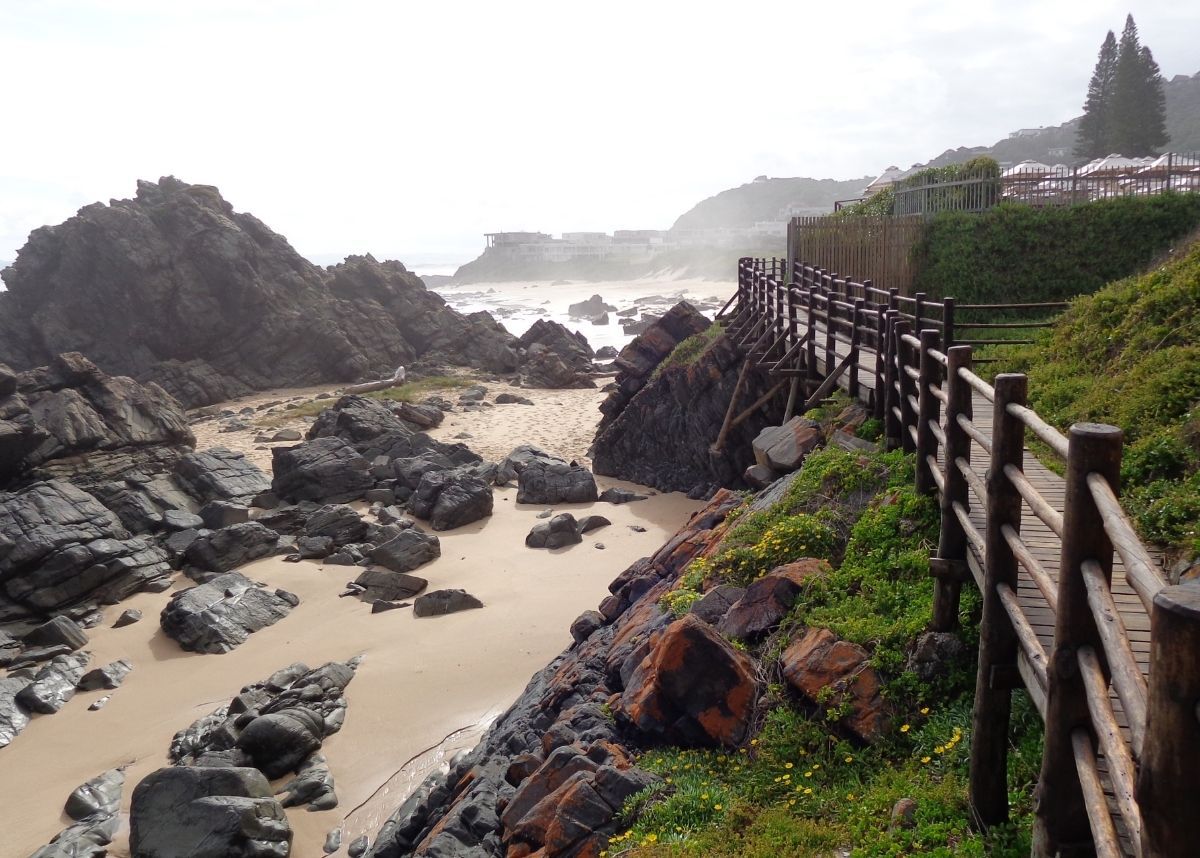 The Africa Wealth Report, by New World Health, for 2022 dished out some data about where the richer few of SA are spending their days.

Hermanus is, according to the report, the fastest growing South African town for high-net-worth individuals. A large number of wealthy Cape Town, Pretoria and Johannesburg residents have relocated to Hermanus over the past ten years.

The report noted that the Western Cape town is probably one of the safest in SA. Eastcliff, Voelklip, Kwaaiwater and Onrus and Fernkloof Estate are some of the affluent parts of Hermanus.

The Africa Wealth Report 2022 has revealed that Umhlanga has been a top second-home hotspot for wealthy residents in Johannesburg since the 70s. After Gateway Theatre of Shopping was constructed in 2001, Umhlanga became a major business hub. A large number of wealthy residents live and work in the area.

ALSO READ: Multi-millionaires ‘rushing out of SA’ – and going to THESE luxury locations

The report revealed that Ballito is a world leader in estate living and is home to many top estates. There are also a number of exclusive estates under construction in the area.

Plettenberg Bay is a major hotspot on the Garden Route. After Johannesburg and Cape Town, Plettenberg Bay is the top location in South Africa for ultra-luxury homes. More than 150 valued at over R20 million are in the small town.

Knysna is also on the Garden Route, just west of Plettenberg Bay. The Heads and Leisure Island are just some of the affluent parts of Knysna. The Africa Wealth Report 2022 notes that the area is also home to top-end lifestyle estates.

George is the largest town on the Garden Route. It is also reportedly a major retirement destination for richer South Africans.

Wilderness, a small coastal town, is also on the Garden Route and just 5km away from George. It has some of the most amazing beachfront houses in South Africa.

Nature’s Valley is an up-and-coming high-net-worth individual hotspot, according to the report. It is just a 30-minute drive from Plettenberg Bay.