The University of California has agreed to pay $250 million to over 200 women who claim a campus gynecologist sexually raped them.

Between 1983 and 2018, Dr. Heaps worked at UCLA’s student health center, where he reportedly mistreated hundreds of women, some of whom had cancer. 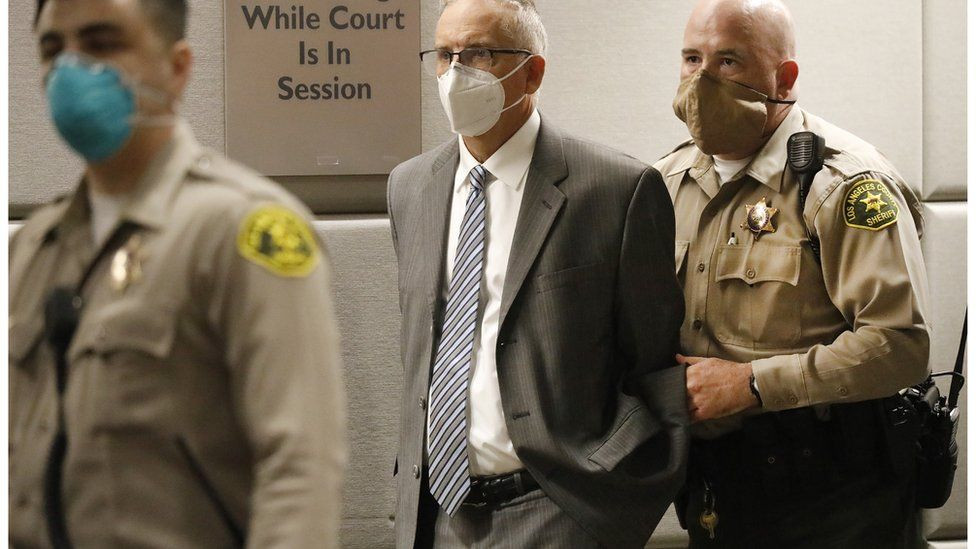 The university did not begin investigating complaints against Heaps until 2017 and hundreds of lawsuits against the school accused the learning center of deliberately hiding the gynaecologist’s alleged sexual abuse of patients.

In 2019, his medical licence was suspended by a judge for the duration of the sex abuse case and now the school has agreed to pay the hefty sum as compensation to the aghroved parties.

The university said it hoped the financial settlement would provide “healing and closure” for the women involved.

Last July, a federal judge approved a $73m settlement against Heaps, which was brought by more than 5,500 women.

According to lawyers in the case, he was once the highest paid doctor in the entire University of California system.

.”The conduct alleged to have been committed by Heaps is reprehensible and contrary to the University’s values,” a UCLA statement said.

“Our first and highest obligation will always be to the communities we serve, and we hope this settlement is one step toward providing healing and closure for the plaintiffs involved.

“Kara Cagle, a breast cancer survivor who alleged Heaps assaulted her while she was undergoing treatment at the university, told the Los Angeles Times: “Today, after eight long years, I received recognition of what happened to me.

“The settlement does not stop an ongoing lawsuit by more than 300 patients.