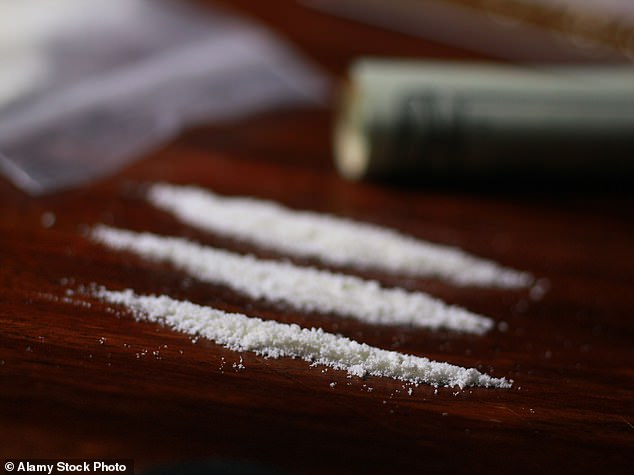 Cocaine was being sold in Newcastle’s city center by a middle-aged drug dealer who said she was doing it to pay for new curtains.

During a crackdown on narcotics, Deborah Townsend, 57, was seen by plainclothes officers. Although she said that she was just selling cigarettes, a search revealed cocaine that she had been planning to sell.

She was seen approaching an elderly man and engaged in an unidentified conversation on February 10, 2020, Newcastle Crown Court was told.

Townsend, of Cheviot Mount, Byker, Newcastle, was later seen engaging in another conversation with a guy outside of a bar. When he was detained and searched, he was found to have tobacco that he had purchased from her instead of narcotics.

Townsend had four little sachets of cocaine and codeine pills with her when she was searched. She was then discovered to be in possession of further cocaine, cigarettes, and money. At her residence, more cash was also found.

She also possessed more than 100 hand-rolled cigarettes, 319 packages of counterfeit cigarettes, 5.3 grams of codeine, and £5,448 in cash. She was warned about the tobacco.

She acknowledged possessing cocaine and planning to sell it, according to prosecutor Joe Culley. According to her, she received wraps to sell for £20 apiece.

She said that she planned to purchase new curtains for her house using the proceeds from the sale of narcotics.

She continued by saying that the guy who had given her the narcotics to sell had threatened her.

Townsend admitted to having cocaine with intent to provide, having illicit property, and having codeine. He had one prior conviction from the 1980s for stealing from an employer.

She received a sentence of 23 months in prison, two years of probation, a nine-month curfew from 7 p.m. to 7 a.m., rehabilitation, and £1,200 in court fees. In accordance with the Proceeds of Crime Act, she must also return the funds that were taken from her.

Crown and Magistrates Court in Newcastle (file photo). Townsend received a sentence of 23 months in prison, two years of probation, a nine-month curfew from 7 p.m. to 7 a.m., rehabilitation, and £1,200 in court costs. In accordance with the Proceeds of Crime Act, she must also return the funds that were taken from her.

She was informed by recorder Anthony Dunne that this case was uncommon. According to the pre-sentence, you are a lady who is now 57 years old and has never before used drugs or alcohol.

You were selling cocaine wraps, according to what was discovered in your hands and at your home after you were seen in Newcastle’s downtown area. It’s unclear how or why you were engaged in such severe, illegal behavior.

The prosecution acknowledges that you are a woman who is perhaps susceptible to being under pressure and that you were obviously working for someone else. You are a lady of essentially excellent character, you don’t pose a risk or threat to the public, and you have been out on bail for over three years.

In defense, Richard Bloomfield claimed that the funds originated from the sale of fake tobacco. He continued by saying that two references “spoke about her in favorable terms.”