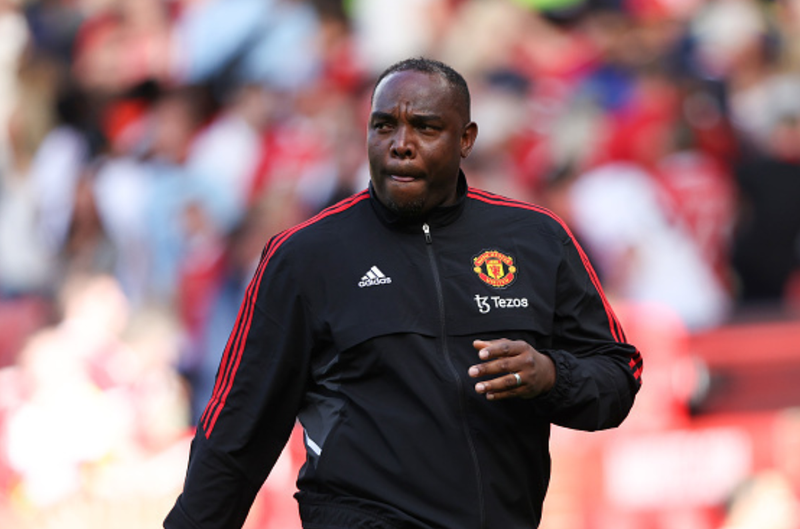 McCarthy, 45, is flourishing in his post as Old Trafford’s first-team offensive coach under head coach Erik Ten Hag. Let’s examine some of the statistics that support his remarkable job with the Red Devils.

Since August 22nd, when they defeated Liverpool, no team has accumulated more points than the Red Devils (35), who have won 11 of their last 15 matches.

United have amassed 19 of the past 21 available points at Old Trafford.

Man United’s Marcus Rashford has scored in each of his previous eight outings at Old Trafford.

Marcus Rashford scored the youngest-ever goal in the Manchester Derby in March 2016, at the age of 18 years and 141 days. He has undoubtedly loved this matchup in the past.

The 189th chapter of a fierce local rivalry will be published on Saturday at 14:30 in South Africa. Can City score a fourth consecutive Premier League victory over the Red Devils, or will a red-hot United derail City’s title bid?