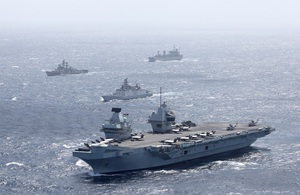 The UK’s Carrier Strike Group 2021, led by HMS Queen Elizabeth has met up with the Indian Navy in the Bay of Bengal, for 3 days of complex maritime interactions.

The maritime partnership exercise between the Indian Navy and the Royal Navy will see the two navies conducting a range of multi-ship, air, sea and sub-surface maritime evolutions, as well as, close quarter manoeuvring. This enables both forces to advance their interoperability and cooperation ahead of further exercises when the Carrier Strike Group (CSG) returns to the Indian Ocean in the autumn. The combined forces equate to 10 ships, two submarines, approximately 20 aircraft and almost 4,000 personnel.

Both the UK and India are in the midst of a carrier renaissance, with the CSG spearheading the UK’s Joint Expeditionary capability. The joint endeavour provides tangible security to our friends and a credible deterrence to those who seek to undermine global security. An Indian warship will also exercise with the Royal Navy off the coast of the UK in August.

This is a month that will see the Royal Navy and Indian Navy meet and work together in two oceans – beginning in the Indian Ocean as the UK Carrier Strike Group arrives for the first of multiple UK-India exercises and events. Later this summer, both will participate in a separate exercise in the Atlantic Ocean. The deployment is proof of the strength, energy and significance of the growing relationship between our navies.

The UK and India are key defence partners and the Carrier Strike Group’s deployment is a symbol of Global Britain in action, showcasing our commitment to India, the Indo-Pacific region, and confronting threats to international order.

As HMS Queen Elizabeth and her Carrier Strike Group cross the Indian Ocean, it is only natural that we should exercise with the Indian Navy.

At the strategic level, the exercise is a muscular expression of the closer defence partnership that Prime Ministers Johnson and Modi envisaged when they agreed the UK-India Roadmap 2030 earlier this year. 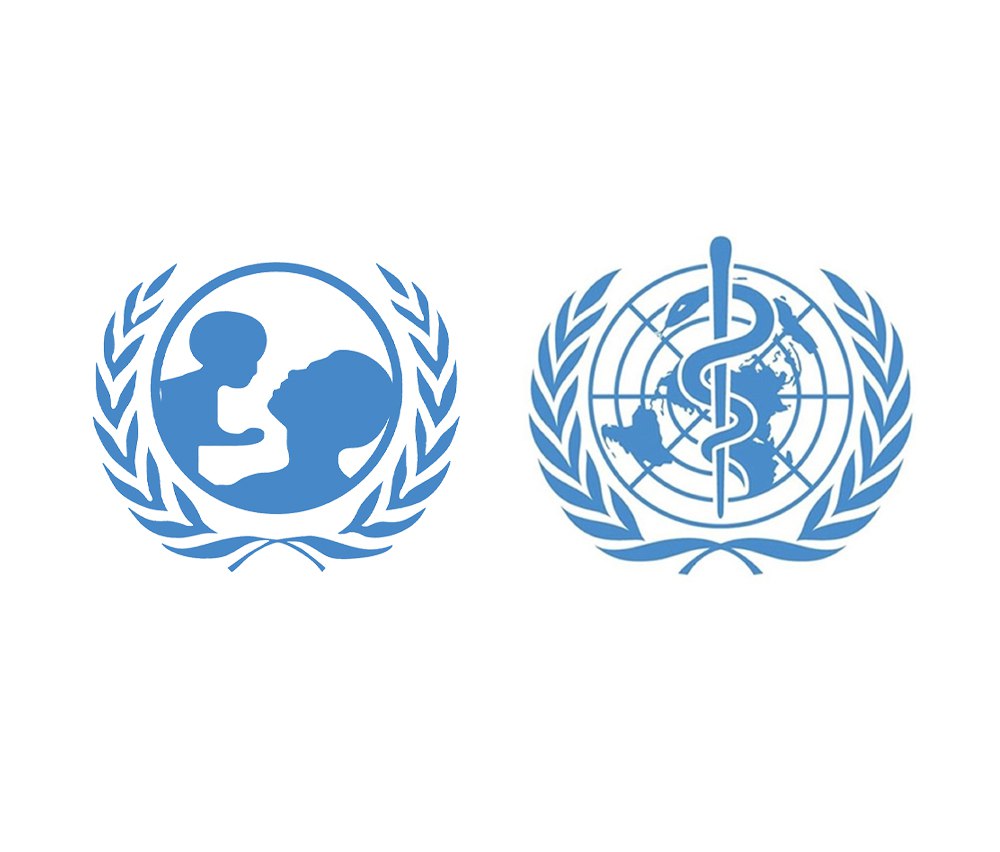