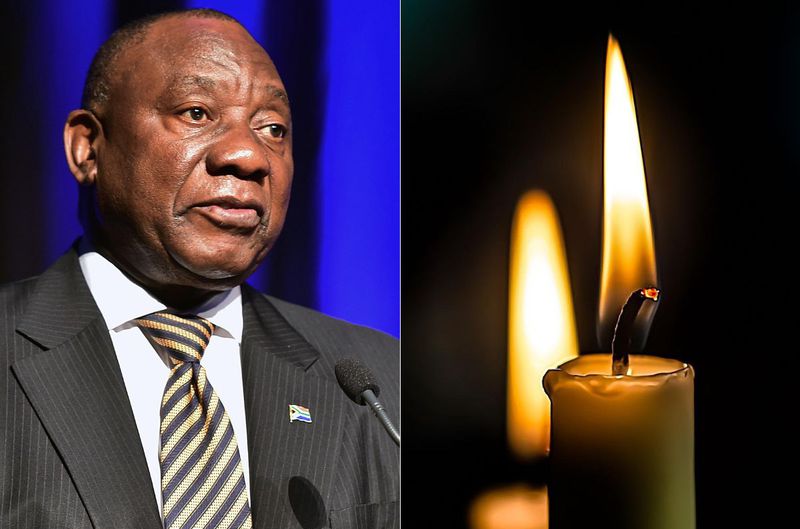 THE POOR HAVE NO CHANCE AGAINST ESKOM CIRCUS UIM President Neil De Beer stated that this decision was made because we, as a nation, cannot provide power to the lowest of the poor.

“The rich will become wealthier and purchase more generators, while the poor in this country have no recourse against the circus and nonsense at Eskom.”

According to Neil de Beer, the failure of Eskom will destroy the poor and vulnerable

This declaration was issued by De Beer on Friday morning, January 13, 2023.

He urged all South Africans to join the party in its struggle against Ramaphosa, Eskom, Nersa, and Mantashe.

“What are they hiding if they are willing to assassinate the CEO?” The worst part is that they are apparently ready to conceal themselves.

“It is time for us to stand up and leave the country,” de Beer remarked.

De Beer stated that we have been making excuses, debating prayer, and hoping load shedding will not occur for too long.

“We have had enough of meetings and discussions, as well as Cyril Ramaphosa.

“We will take you to court and compel you to fulfill your obligation to provide power to this nation and its citizens.”

Neil de Beer De Beer stated that Eskom has a monopoly on supplying electricity to the state, yet they are unable to do so.

“The time has come to bring this bunch and kabaal to justice. We are prepared for court.

He stated that the UIM is prepared to hold accountable the president, Eskom, and Nersa.

“We declare that we will not sit idly by while the nation implodes under the weight of crime and economic ruin.” We, the people, will hold you responsible.

“I don’t care how many times you threaten my life or how you do it.

De Beer said they will soon file papers against Ramaphosa, Eskom, Nersa and the minister of energy in court.

He said no other political party, in his opinion, wants to take this fight on because it is dangerous, but I am not scared,” De Beer said.

»UIM has filed a lawsuit against Ramaphosa, ESKOM, and Nersa«