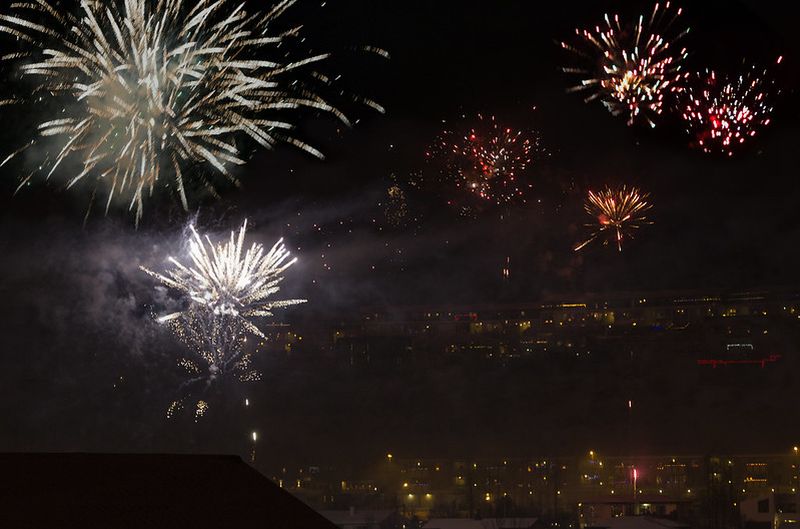 Ugandan police announced on Monday that they had arrested a shopping mall manager and a concert emcee in connection with a fatal stampede at a New Year’s Eve celebration, bringing the total number of people held in connection with the tragedy to three.

Ten people, the majority of whom were youngsters, perished in the stampede at the Freedom City mall in the city of Kampala as revelers raced through a single exit to view midnight fireworks.

Patrick Onyango, spokesman for the Kampala metropolitan police, told AFP that the party’s MC, Elvis Francis Juuko, had fled but was detained on Friday in Mityana, 60 kilometers (37 miles) west of Kampala.

“Juuko was returned to Kampala and is currently in police prison. “He has been charged with reckless and negligent behavior,” stated Onyango.

He did not specify when the suspect is expected to appear in court.

The police accuse the emcee of provoking the rush by encouraging partygoers to exit the music hall through a small path to view the fireworks.

At order to prevent unpaid partygoers from entering the congested concert venue in the retail center, concert organizers had blocked off other exits.

Deputy police spokesperson Like Owoyesigire told AFP that on Sunday, mall manager Charles Kabiito was taken into custody by detectives from his office on similar accusations.

Additionally, Iran has sentenced three additional individuals to death for the Amini protests.

According to him, further suspects, including the mall owner, have been summoned to appear before the investigating team, and if they do not comply, they will be detained.

Last Monday, the organiser of the event, Abby Musinguzi, was charged with negligence resulting in death and remanded in detention.

On Tuesday, Musinguzi, also known by his club moniker Abitex, is scheduled to appear in court for a bail hearing.

President Yoweri Museveni has ordered a prompt investigation into the incident and given the relatives of the deceased five million Ugandan shillings ($1,340) to aid with burial costs.

According to the authorities, the majority of the victims were between 10 and 20 years old.