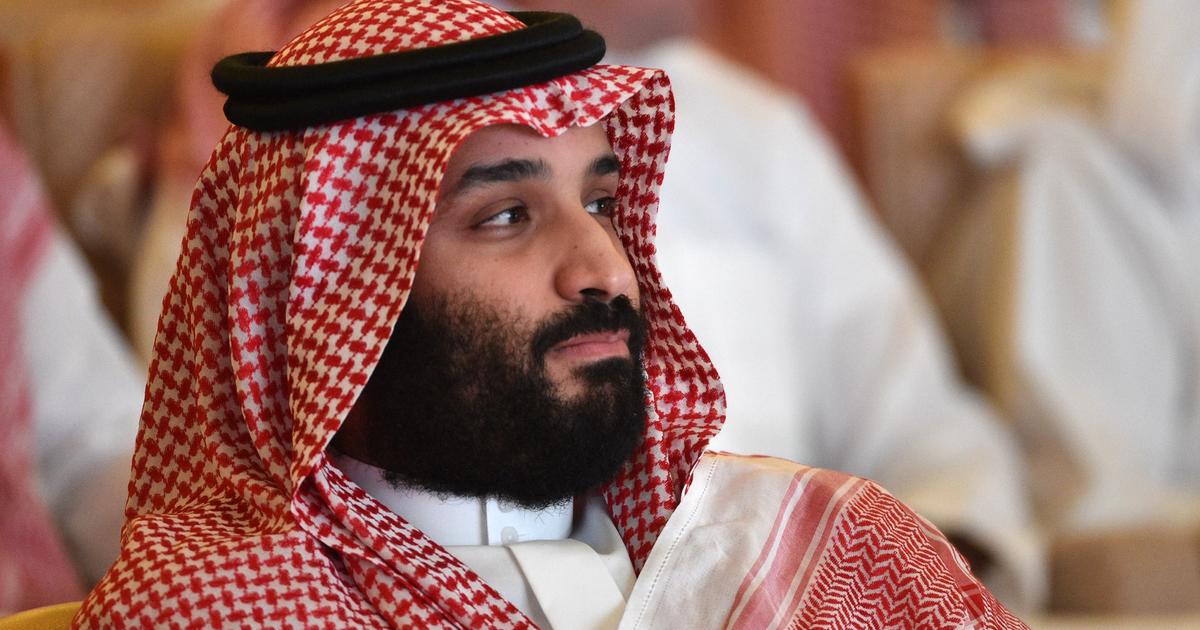 The Biden administration declared on Thursday that Saudi Arabia’s crown prince should be considered immune from a lawsuit over his role in the murder of a U.S.-based journalist, a 180-degree turn from Joe Biden’s vehement campaign trail condemnation of Prince Mohammed bin Salman over the brutal murder.

The government stated that the crown prince’s status as Saudi Arabia’s de facto ruler and newly appointed prime minister should shield him from a lawsuit filed by the fiancée of slain Washington Post columnist Jamal Khashoggi and the rights group he established, Democracy for the Arab World Now.

The request is non-binding, and a court will finally determine whether immunity will be granted. Human rights activists and many U.S. lawmakers are likely to be angered by the move, which comes at a time when Saudi Arabia has increased imprisonment and other forms of retaliation against peaceful critics at home and abroad and cut oil production, a move seen as undermining U.S. and allied efforts to punish Russia for its war against Ukraine.

Thursday, the State Department described the administration’s request to shield the Saudi crown prince from U.S. courts in Khashoggi’s murder as “strictly legal.”

The State Department cited what it characterized as a lengthy precedent. Despite its advice to the court, the State Department stated in a filing late Thursday night that it “takes no position on the merits of the current complaint and reiterates its unambiguous condemnation of the atrocious murder of Jamal Khashoggi.”

Khashoggi was murdered by Saudi officials at the Saudi consulate in Istanbul. It is thought that they dismembered him, but his remains have never been discovered. The U.S. intelligence community decided that Saudi Arabia’s crown prince authorized the murder of a well-known and respected journalist who had criticized Prince Mohammed’s harsh methods of suppressing people he viewed as rivals or detractors.

In a statement released on Thursday, the Biden administration emphasized the imposition of visa restrictions and other sanctions against lower-ranking Saudi officials in relation to the killing.

The State Department stated, “From the earliest days of this Administration, the United States Government has expressed grave concerns regarding Saudi agents’ responsibility for the death of Jamal Khashoggi.” Its statement did not address the suspected role of the crown prince.

As a candidate, Mr. Biden threatened to brand Saudi leaders as “pariahs” for the 2018 murder of Khashoggi.

As a contender in a CNN town hall in 2019, Biden stated, “I believe it was a murder.” I stated openly at the time that we should have treated it as such, and that there should have been repercussions based on how we dealt with people in authority.

But as president, Mr. Biden has worked to soothe tensions with the monarchy, even pumping hands with Prince Mohammed during a July visit to the kingdom, as the U.S. attempts to convince Saudi Arabia to reverse a series of oil production restrictions.

Hatice Cengiz, Khashoggi’s fiancee, and DAWN filed a lawsuit in federal court in Washington against the crown prince, his senior advisors, and others for their claimed complicity in Khashoggi’s murder. Saudi Arabia asserts that the prince had no direct involvement in the murder.

Sarah Leah Whitson, the head of DAWN, said in a statement, citing the prince’s acronym, “It is beyond ironic that President Biden has single-handedly ensured MBS can escape accountability when it was President Biden who told the American people he would do everything to hold him accountable.”

In February 2021, Mr. Biden ruled out the possibility of the U.S. government punishing Prince Mohammed personally for the murder of Khashoggi, a local Washingtonian. Mr. Biden, speaking after he allowed the release of a declassified version of the intelligence community’s findings on Prince Mohammed’s complicity in the murder, argued at the time that there was no precedence for the U.S. to move against the leader of a critical ally.

Whitson stated, “It is impossible to see the Biden administration’s action today as anything other than a submission to Saudi pressure techniques, including cutting oil output to force us to accept MBS’s phony amnesty scheme.”

A federal judge in Washington, D.C., gave the U.S. government until Thursday at midnight to respond to the crown prince’s attorneys’ allegation that Prince Mohammed’s high official status affords him legal immunity in the case.

The Biden administration was also able to refrain from expressing a viewpoint.

International law-based sovereign immunity protects nations and their officials from certain legal processes in the domestic courts of other foreign states.

According to the State Department, upholding the concept of “sovereign immunity” helps assure that American leaders will not be hauled into international courts to face lawsuits in other nations.

Human rights campaigners claimed that if the Biden administration accepted the crown prince’s argument that his high rank insulated him from punishment, it would empower Prince Mohammed and other authoritarian leaders throughout the world to commit additional human rights violations.

Prince Mohammed serves as the de facto ruler of Saudi Arabia in place of his aging father, King Salman. In September, the Saudi king also temporarily ceded his title of prime minister to Prince Mohammed, a position ordinarily held by the Saudi monarch. Critics termed it an attempt to bolster Mohammed’s immunity claim.