Skip to content
Go Home «» News «» Breaking News «» Two young sisters perished in a Hamptons property that was a fire trap, according to a lawsuit 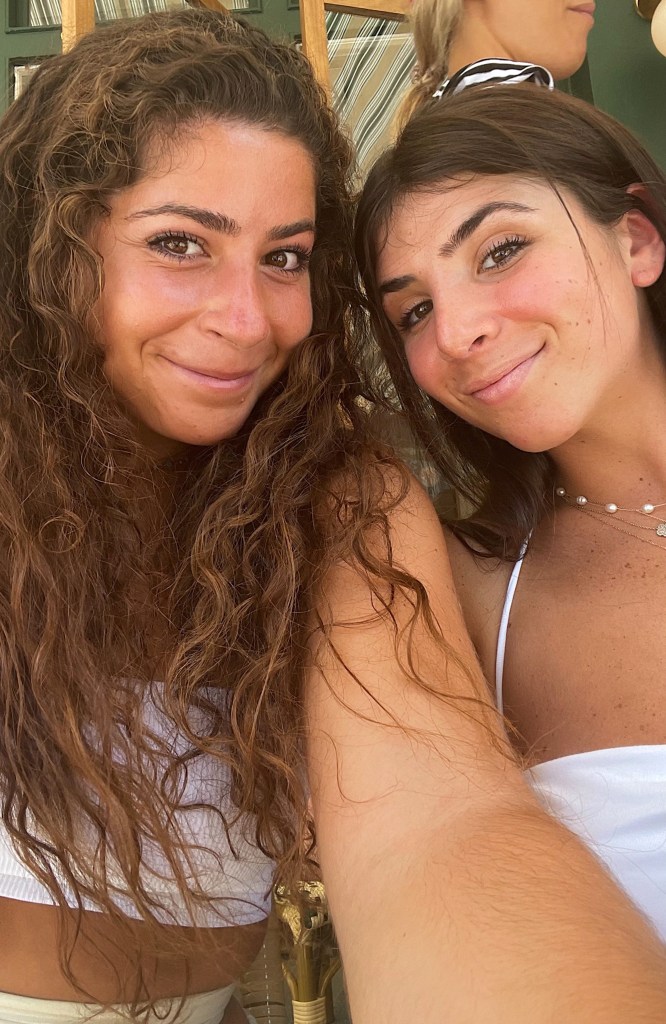 According to a complaint, a Sag Harbor summer rental where two college-aged sisters were murdered in a fire had “useless carcasses of non-functioning alarms,” yet a major vacation rental website advertised the home as safe.

Jillian Wiener, 21, and her sister Lindsay, 19, of Potomac, Maryland, were on vacation at 3 Spring Lane on August 3 with their parents and elder brother when a fire broke out, claiming their lives and shattering their family.

“Rather than joyful memories of a week spent on the east end of Long Island, the Wiener family is left with a nightmare from which they cannot awaken,” the family stated in their Brooklyn Federal Court complaint against Homeaway.com and the property owners.

The Wieners (father Lew, mother Alissa, son Zachary, 23, and the daughters) rented the house for a week for $8,000. Pamela and Peter Miller owned their three-bedroom, two-bathroom, $1.8 million home.

The garage door of the home in Sag Harbor where two young ladies perished in an August fire.

With patriarch Lewis Wiener, a former federal prosecutor, suffering from major health concerns, the vacation was already bittersweet; nevertheless, it turned into a hellscape when the family awoke at 3 a.m. to find the home’s back ablaze in flames.

Jillian, a senior at the University of Michigan, and Lindsay, a freshman at Tulane, never returned home, leaving behind “broken” parents and a “haunted” brother.

According to court documents, the family eventually found that the property’s outdoor kitchen, which they had attempted to use hours before the incident, had never been inspected; the smoke and carbon monoxide detectors did not function; and the residence had many infractions from the town of Southampton.

The Wieners rented a home through a famous company that allows holidaymakers to rent homes. According to the lawsuit, HomeAway sent the family an email indicating the owner of the Spring Lane home claimed there were, among other safety features, smoke and carbon monoxide detectors, a fire extinguisher, and a first aid kit.

Andres Alonso, the family’s attorney, stated, “This is the most irresponsible circumstance imaginable.” This did not need to occur, but it did because everyone decided to cut corners.

A spokesperson for VRBO, the company that owns HomeAway, declined to comment on the lawsuit. Pamela Miller failed to reply to a request for comment.

»Two young sisters perished in a Hamptons property that was a fire trap, according to a lawsuit«