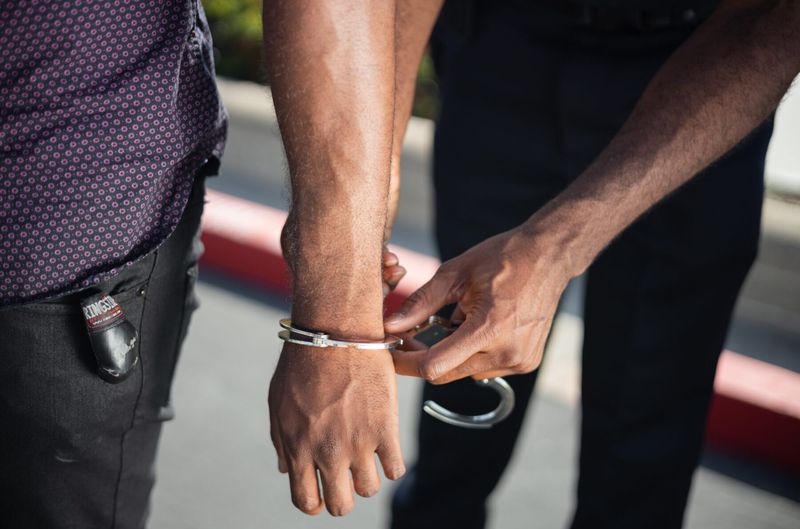 The police caught two suspects hours after they twice broke into the same residence and stole R300,000 worth of property.

In the early hours of 10 January 2023, two suspects were apprehended due to the prompt actions of Kroonstad police detectives.

Additionally, a man was arrested for possessing chromium.

“The victim notified police, who responded immediately.” A few hours later, when the victim had locked his home and departed, the suspects returned, broke in again, and took R300,000 worth of property.”

The victim reported the crime to the police, and Kroonstad investigators were sent to investigate.

According to Rani, on Tuesday morning, 10 January 2023, the leads brought cops right to the culprits.

“The members worked diligently, left no stone unturned, and ensuring that justice was served within hours.

The two were nabbed while having fun at a local booze store.

Additionally, police detained six suspects for the robbery of a game farm.

Upon questioning the suspects, according to Rani, they took officers to a residence where they concealed some of the stolen things.

They also led the police to individuals who had purchased certain things.

On Thursday, January 12, 2023, they appeared before the Kroonstad Magistrate Court on charges of housebreaking and stealing.

Their formal bail application has been delayed until January 19, 2023.

Additionally, police have detained a suspect in the murder of a Bolt driver.

The district commissioner of Fezile Dabi, Major General Moses Makubo, praised the members for their hard work, commitment, and devotion to their work.

“Time is a vital factor in combating crime. It is time people experience our presence when they least expect it.”