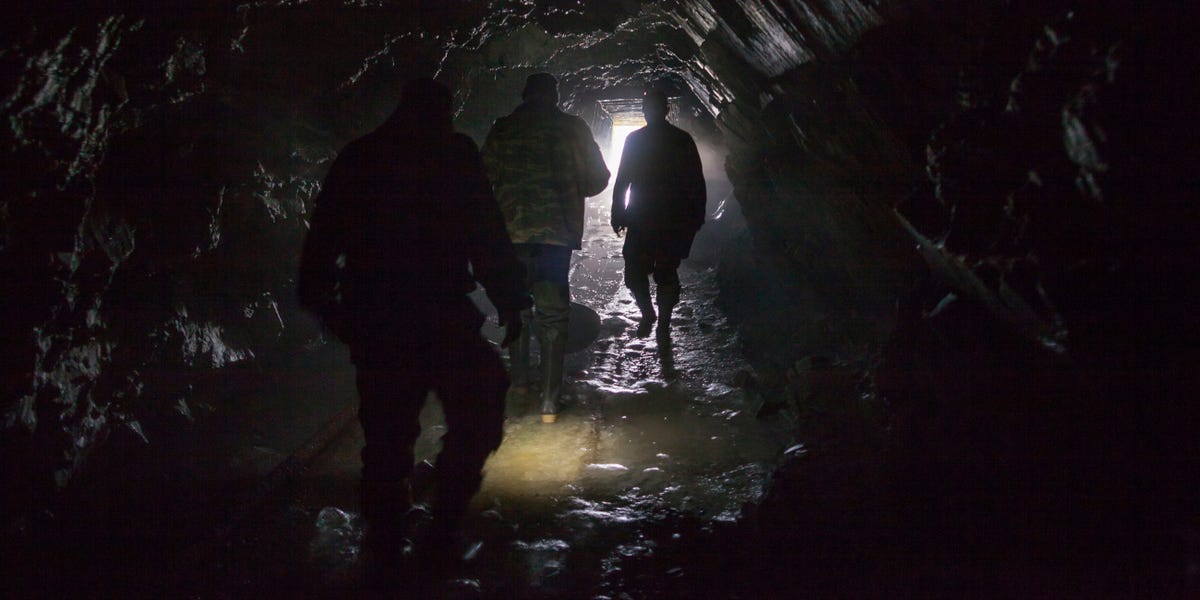 Two guys who were imprisoned in a South Korean zinc mine for nine days said they subsisted on instant coffee powder.

The two men, ages 62 and 56, say they lived by eating instant coffee powder and drinking cave water that dripped from the roof, according to The Guardian and fire department officials.

According to The Guardian, a fire department officer, Lim Yoon-sook, stated that the suspects carried instant coffee mix powder with them and ate it like a meal. I’ve also heard that they survived by drinking any water that fell within the shaft.

The two guys were approximately 200 meters deep in a zinc mine when it collapsed on Bonghwa on October 26, according to The Guardian.

“Thank you again and again for returning safely from the crossroads of life and death,” he wrote in a Saturday Facebook post.

According to the Guardian, Park Geun-hyeong, the son of one of the men trapped in the cave, informed his father, “You are now a famous person.”