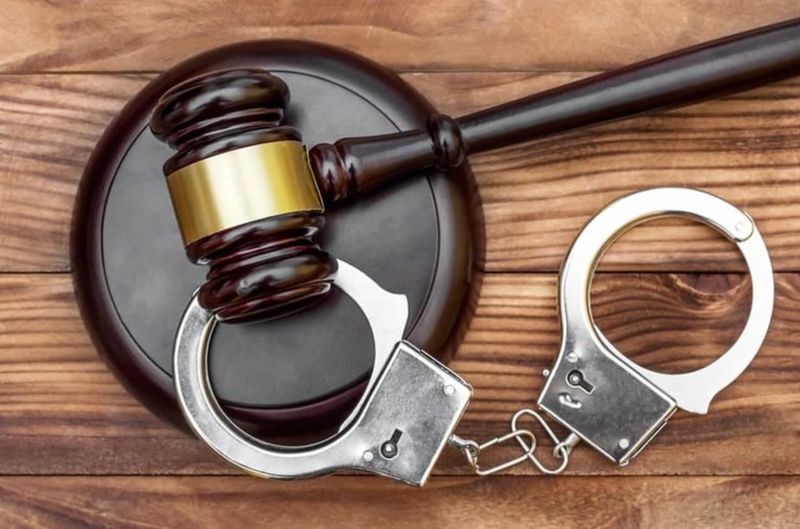 Two murderers have been condemned to life in jail for the murder of Zandile Zondo, a traditional healer.

Together with a third individual, the murderers planned to murder Zondo at her homestead in KwaZulu-Natal due to a property dispute.

Duduzile Philisiwe Gumbi and Ngcebo Shepard Khuzwayo were given life sentences for the murder of Zondo by the Mtunzini High Court in Durban, KwaZulu-Natal.

According to the National Prosecutions Authority (NPA), Khuzwayo was sentenced to an additional two years and six months for illegal possession of a weapon.

Prior to the trial, their co-accused Fisokuhle Mfeka was diagnosed with mental illness and designated a state patient.

Natasha Ramkisson-Kara, regional spokesperson for the NPA, said that Gumbi and Zondo were embroiled in a land dispute.

This is when Gumbi decided to enlist assistance to murder her.

She enlisted the aid of Khuzwayo, who in turn sought aid from Mfeka.

According to the NPA, Zondo’s murderers feigned to consult her as a traditional healer on the day she was murdered.

“On the day of the incident in February 2017, the men armed themselves with a firearm and went to Zondo’s house under the pretence of seeking a consultation.

“Once alone with her, Mfeka shot and fatally wounded Zondo,” Ramkisson-Kara said.

She said that after Zondo was shot, the murderers fled the scene.

Gumbi later paid Khuzwayo an amount of money, and a few weeks later, all three perpetrators were caught for Zondo’s murder.

Natasha Ramkisson-Kara said: “She said her mother was killed at their homestead and that being at home was a constant reminder that she was dead, and they cannot move past that.”

For murdering traditional healer Zondo, the court sentences each defendant to life in prison.

Additionally, the court declared them unsuitable to carry a handgun.

The judge denied the murderers’ request for permission to file an appeal.