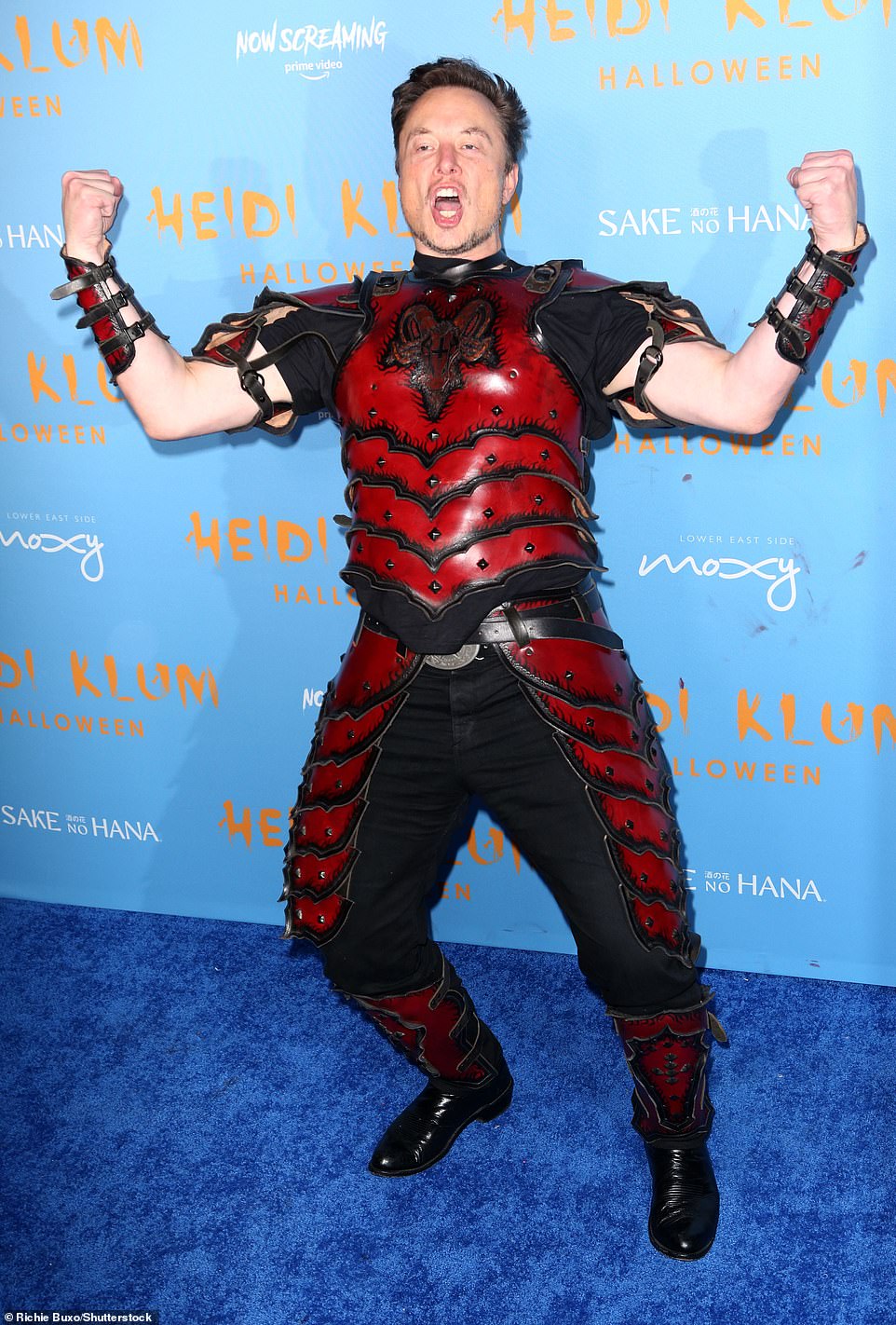 Twitter staff in the United Kingdom are preparing to hear if they will be affected by Elon Musk’s mass layoffs, which are expected to affect almost half of the company’s 8,000 employees.

According to one employee, British employees were asleep when their laptops were “remotely wiped” and their access to Slack and Gmail was banned.

The social media behemoth has headquarters in London and Manchester, but the number of its employees in these cities is unclear.

Today at 4pm UK time, all employees should receive an email with the subject ‘Your Role at Twitter’

Simon Balmain, a senior community manager for the platform in the United Kingdom, stated that he felt he had been laid off after being logged out of his laptop and the Slack messaging application.

“Everyone received an email stating that there would be a significant decrease in personnel, and approximately one hour later, laptops were remotely wiped and access to Slack and Gmail was revoked,” he told the BBC.

“Most UK residents are undoubtedly asleep and unaware at this time. Due to my projects, I was working primarily Los Angeles hours, therefore I was still up when it occurred.

As layoffs began, terminated Twitter employees began writing under the hashtag ‘#OneTeam’ about their final hours at the firm, expressing both regret and gratitude for their time there.

One employee from the United Kingdom who works in news and entertainment partnerships wrote, “Whatever happens, Tweeps, know that you have created something amazing.

You made an impression. You have an incredible #OneTeam.’

Employees in the United States have already launched a class action complaint in San Francisco, alleging that the lack of notice prior to the terminations violates federal and state law.

Elon Musk (pictured on Halloween) has began his Twitter layoffs, with the business alerting employees to expect email termination notifications while it temporarily closes all of its offices.

The social media behemoth has headquarters in London (pictured) and Manchester, although it is unclear how many staff it employs in these cities.

One UK employee, whose Twitter page said she worked in news and entertainment partnerships, tweeted: “Whatever happens, Tweeps, know that you have created something wonderful. You made an impression. You are an incredible #OneTeam.

Musk plans to lay off 3,700 people in an effort to cut expenses following his $44 billion (£38 billion) takeover.

Today at 4 p.m. UK time, all workers will receive an email titled ‘Your Role at Twitter’, which will inform them of their employment status at the firm.

“On Friday, in an effort to put Twitter on a healthy path, we will undergo the challenging process of decreasing our global staff.

The email said, ‘We recognize that this is an extraordinarily difficult event to endure, regardless of whether you are affected.

“Thank you for adhering to Twitter’s policies, which prevent you from revealing private corporate information on social media, with the press, or elsewhere.”

Whether or not you are affected, we recognize that this is an immensely difficult circumstance to endure. Thank you for continuing to abide by Twitter’s policy prohibiting the dissemination of confidential corporate information on social media, to the press, or elsewhere.

The news of layoffs culminates a week of high-level purges by Mr. Musk, who sought significant cost reductions and imposed a tough new work culture across the social media giant.

Prior to acquiring Twitter, Musk stated that the company under his control would be extremely focused on software engineering, design, information security, and server hardware.

The previous week, he grumbled in a tweet that ‘there appear to be ten people’managing’ for each person coding.’

According to two persons familiar with the subject and an internal Slack message, Musk has also asked Twitter Inc.’s teams to find up to $1bn (£896m) in annual infrastructure cost savings.

A representative for Audi told DailyMail.com on Thursday, one week following the completion of Musk’s takeover, that the company has suspended paid support on Twitter and will continue to review the situation.

Twitter has halted all employee access to its San Francisco headquarters (above) and other offices, advising employees to “go home” and await word on their employment status.