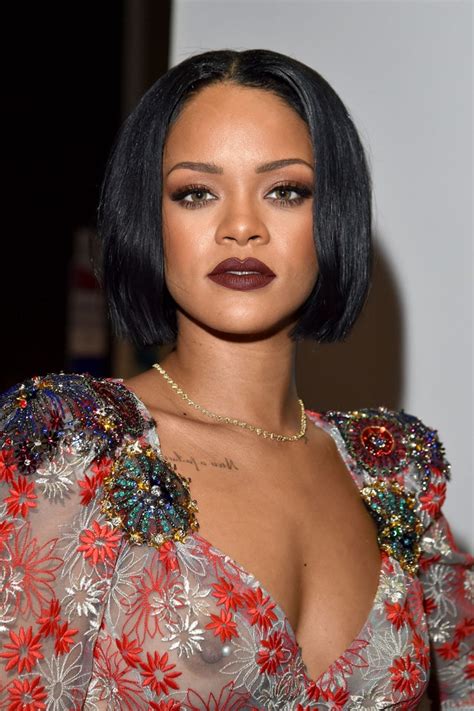 With a 30-second teaser clip for her expected halftime performance at the 2023 Super Bowl, Rihanna is hyping her return to the stage next month, but some fans are unimpressed.

The trailer, which was released at midnight, begins by addressing Rihanna’s prolonged hiatus from the music business. We are all aware that the Grammy Award-winning performer hasn’t put out a new album since her 2016 album Anti.

“It’s been over six years, over 2,190 days, and Rihanna is the one everyone has been waiting for. Where have you been, RiRi?” At the top of the teaser, many voiceovers are heard.

After then, the actress can be seen approaching the camera while wearing a green jacket, a black bodysuit, and jewelry. After smiling for the camera and making a “shh” gesture with her finger on her lips, Rihanna ends the tape.

“Are you ready? The singer shared the clip on her Instagram page along with the statement, “Rihanna for Apple Music Super Bowl Halftime Show.

It goes without saying that everyone is in a panic. Some are hyping the occasion by claiming that the Super Bowl is now a football game and Rihanna concert.

The fact that the teaser concludes with a portion of her 2016 song “Needed Me” has many people worried that, despite her buzzed-about performance, new music may not be forthcoming. One critic said, “If Rihanna doesn’t offer us new songs for the Super Bowl she may as well stay home.”

Another user said, “If Rihanna doesn’t play new songs during the halftime performance, I’m going to be extremely upset.”

But that’s something we’ll have to wait and watch for the forthcoming performance! The contest is scheduled on February 12 in Glendale, Arizona’s State Farm Stadium. The NFL and Apple Music have teamed for the event for the first time this year, but the companies have formed a multi-year collaboration, indicating more to come.

Rihanna has released a few songs after the release of her 2016 album Anti, including 2021’s “Lift Me Up,” which was used on the soundtrack for the film Black Panther: Wakanda Forever and was nominated for a Golden Globe for Best Original Song.