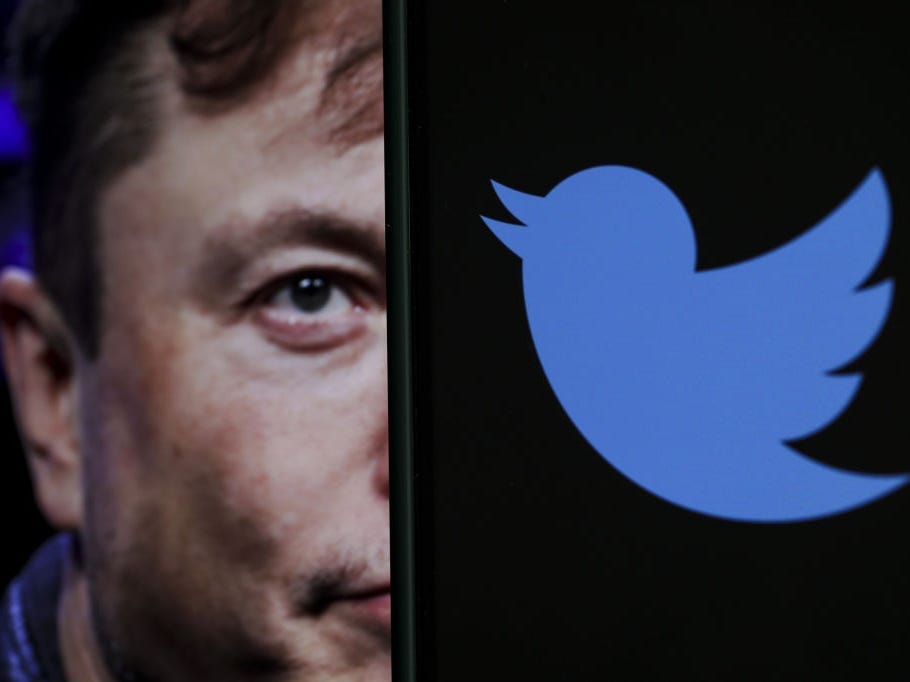 The business tweeted on Tuesday that it will also modify its advertising rules for “cause-based commercials” in the United States, and would align its advertising policy “with those of TV and other media channels” moving ahead.

Twitter banned political advertisements in 2019, following widespread accusations that it and other social media platforms, such as Facebook, allowed election misinformation to propagate on their platforms. It also prohibited advertisements for social purposes.

“We believe political message reach should be earned, not purchased,” tweeted Twitter’s then-CEO Jack Dorsey to announce the change.

Since Musk took control of Twitter in late October, corporate advertisers have fled as a result of the Tesla CEO laying off thousands of employees, reversing the permanent suspension of former President Donald Trump, and rushing a paid verification feature that resulted in scammers impersonating publicly traded companies on Twitter.