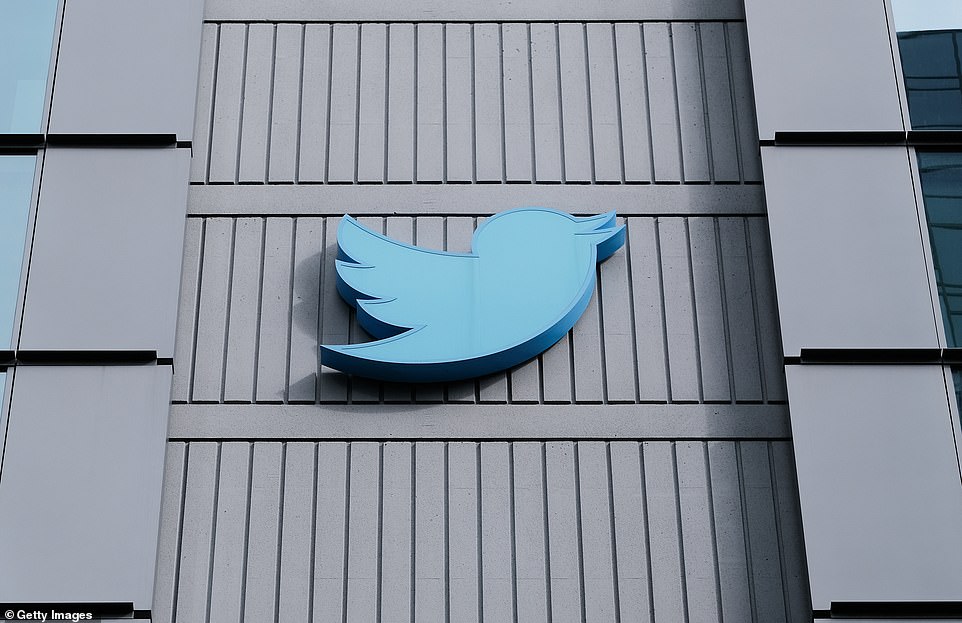 After firing off approximately half of Twitter’s workforce on Friday following Elon Musk’s $44 billion acquisition, dozens of former employees are reportedly being asked to return to work.

Bloomberg reports that some of those being urged to return were mistakenly laid off.

Some were terminated before new management realized that their work could be required to provide the additional features for Musk’s short form web platform.

After firing half the business on Friday, a limited number of former Twitter employees are being asked to return to their positions; some were reportedly sacked in error.

Musk previously stated that huge layoffs were unavoidable because the company loses hundreds of millions of dollars annually and requires a financial makeover.

Friday, in a move that had been widely anticipated for weeks, Twitter sent out emails terminating close to 3,700 positions. Access to corporate systems, such as Slack and email, was unexpectedly revoked from a number of terminated employees, who then learnt of their dismissal.

Musk tweeted on Friday evening, “sadly there is no alternative when the firm is losing over $4M per day.”

Everyone who left the company was offered 3 months of severance pay, which is 50% more than the legal minimum.

Musk has previously referred to a plan to restore the company’s financial health, which would very definitely necessitate large layoffs.

There have been tales of staff sleeping at the office in order to meet newly enforced deadlines, much as Musk is known to do.

The firing and rehiring frenzy coincides with the imminent release of a number of new features for the bird app, including the blue check mark subscription program.

As the world’s wealthiest man assumes his job as Twitter’s chief executive officer, change is accelerating. His $44 billion purchase of the corporation was finalized at the end of October.

Over the weekend, Twitter introduced the new Twitter Blue membership plan, which grants users who pay $8 per month the verification check mark.

The firm said, primarily through Musk’s personal account, that it will soon debut further new features, including fewer advertisements, the ability to post longer videos, and a tool that gives users priority ranking in answers, mentions, and searches.

The New York Times reported on Sunday that the business will postpone improvements to its blue check program until after the midterm elections on Tuesday.

According to employees, any sudden change might be utilized to generate confusion on the site in the days preceding the election.

According to Silicon Valley reporter Casey Newton, staff who remained in the Twitter Slack group after Friday were invited over the weekend to provide the ‘names and rationales’ of former employees who could potentially be of service to the firm.

Twitter has not yet commented on its decision to rehire some of the Friday-fired employees.

Musk is rapidly executing big changes at Twitter, although the pace of these changes may be slowed by his plan to lay off 50 percent of the company’s employees.

In recent days, Musk’s tweets have dominated the news coming out of Twitter HQ. The billionaire publicly mulls over how to alter the product and mocks some of his prominent detractors.

Musk tweeted a ‘hot take’ in response to criticism from prominent lefties such as New York Representative Alexandria Ocasio-Cortez and actor Mark Ruffalo.

In response to Ruffalo’s sentiment, he responded, “Not everything AOC says is 100 percent truthful.”

Ruffalo had tweeted the previous day, ‘Elon. Please, for the sake of civility, get off Twitter, hand over the keys to someone who does this for a living, and get back to running Tesla and SpaceX.’

“Your credibility is deteriorating.” It simply does not look good,’ he added.

Elon Musk, CEO of Twitter, responded to Mark Ruffalo on Twitter on Saturday, urging the actor not to accept ‘anything AOC says’

As he addressed Musk’s takeover, which he had previously indicated he supports, he apologized for the company’s ‘very rapid’ expansion and stated that Twitter staff will ‘always find a solution, no matter how challenging the situation’

Instead of receiving a compensation, the co-founder carried over his 18 million shares into the Elon Musk era of the company. His shares represent around a 2.4% ownership in the business.

This makes him one of Twitter’s largest investors, and he contributed approximately $1 billion to Musk’s $44 billion acquisition.

Musk abolished Twitter’s board of directors almost immediately after acquiring the firm, leaving Dorsey as one of the few stakeholders with ties to the prior leadership.

Reactions to Dorsey’s intention to leave Twitter in 2021 to focus on his payments startup Block, formerly known as Square, have been negative. He co-founded the business in 2006, was removed from his position as CEO in 2008, then rejoined in 2015. In 2015, the app went public.

In a following tweet, he responded to the negative comments: “I am grateful for and love everyone who has ever worked on Twitter. I do not anticipate that to be mutual at this time…or ever, and I am okay with that.

According to court documents, Dorsey contacted Musk and discussed the company’s strategy.

“A fresh platform is essential.” It cannot be a business. This is the reason I quit,’ he texted to Musk.

When Musk asked Dorsey what the new model should entail, he said that Twitter “should never have been the corporation” and that this was the “original sin.”

He stated, ‘I believe it’s worthwhile to try to advance Twitter in a better way and to try something new that’s decentralized.’

In a tweet from April 2022, Dorsey asserted, “Elon is the one solution I can rely on.” I have faith in his aim to spread consciousness.