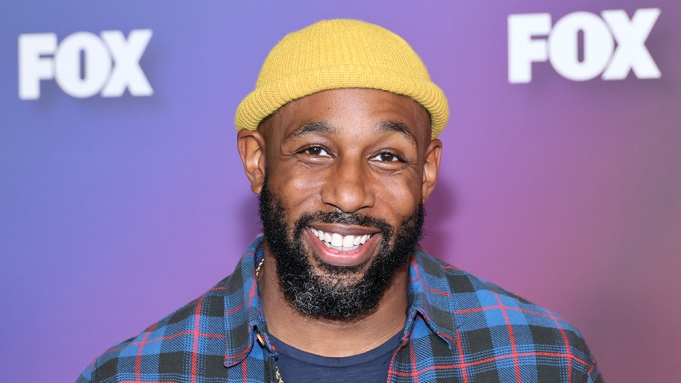 The death has occurred of Stephen “tWitch” Boss, who was most recognized for his role as the DJ on “The Ellen DeGeneres Show.” He was 40.

According to TMZ, the DJ took his own life and died.

According to law enforcement officials, Boss’s wife, Allison Holker, is said to have rushed into an LAPD station in a panic and exclaimed that her husband had left the house without his automobile.

Later on, when the police received a call about a shooting at a hotel in Los Angeles, they found Boss with a gunshot wound that he had inflicted on himself.

This is a story that just broke. Make sure to check back for any updates.