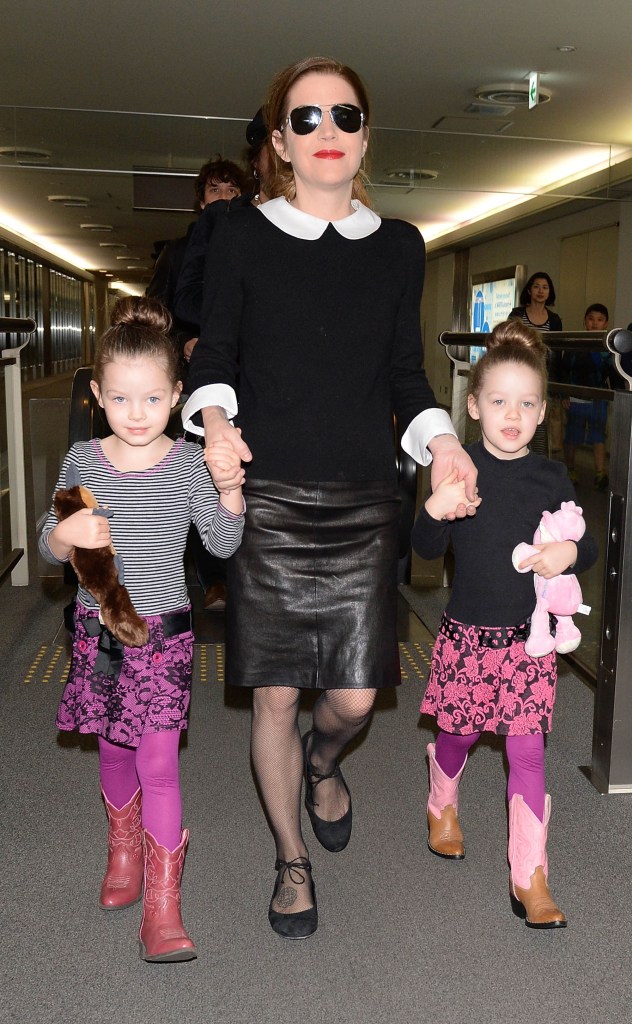 The fate of Lisa Marie Presley’s twin girls, who are 14 years old, could include a contentious custody struggle between their father and other relatives.

TMZ said on Saturday that Michael Lockwood, 61, the father of Finley and Harper, whose mother died Thursday of cardiac arrest at the age of 54, will not back down when it comes to gaining custody of his daughters.

A source familiar with Lockwood, Presley’s fourth husband, told TMZ, “He will not give up custody of those children until hell freezes over.”

At the time of her death, Presley had 60% custody of the twins, leaving Lockwood 40%. Under California law, Lockwood would normally receive exclusive custody unless a judge concludes that he is unfit to be a father.

However, TMZ reported that the saga might become difficult.

Danny Keough, the father of Lisa Marie’s first two children, who was living with her and the twins at the time of her death, views himself as the girls’ stepfather.

The fate of Lisa Marie Presley’s twin girls, who are 14 years old, could include a contentious custody struggle between their father and other relatives.

Keough and Lockwood do not get along, in part due to the bad blood that was stoked during Lockwood and Presley’s acrimonious 5-year divorce battle, during which drug usage and child abuse accusations were hurled.

According to TMZ, the court could even ask the females who they desire to live with.

»Twins of Lisa Marie Presley may face a custody fight, according to reports«