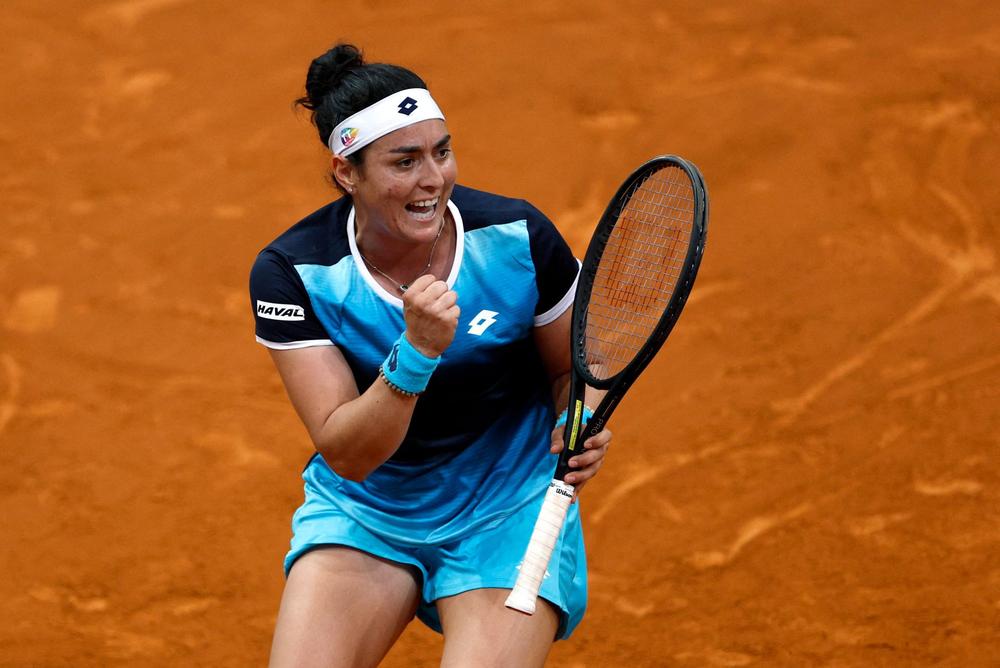 Jabeur, who reached the Indian Wells last four in 2021, won an impressive 77.8% points on her first serve and converted four of her five break points against two-time champion Halep to seal the victory in just over an hour.

Women’s tennis world number 10, Jabeur, will face the winner of the match between Ekaterina Anisimova and Amanda Alexandrova for a spot in her first WTA 1000 final.

Sara Sorribes Tormo of Spain will face American Jessica Pegula and Ukraine’s Anhelina Kalinina will take on Swiss Jil Teichmann in the other quarter-finals.