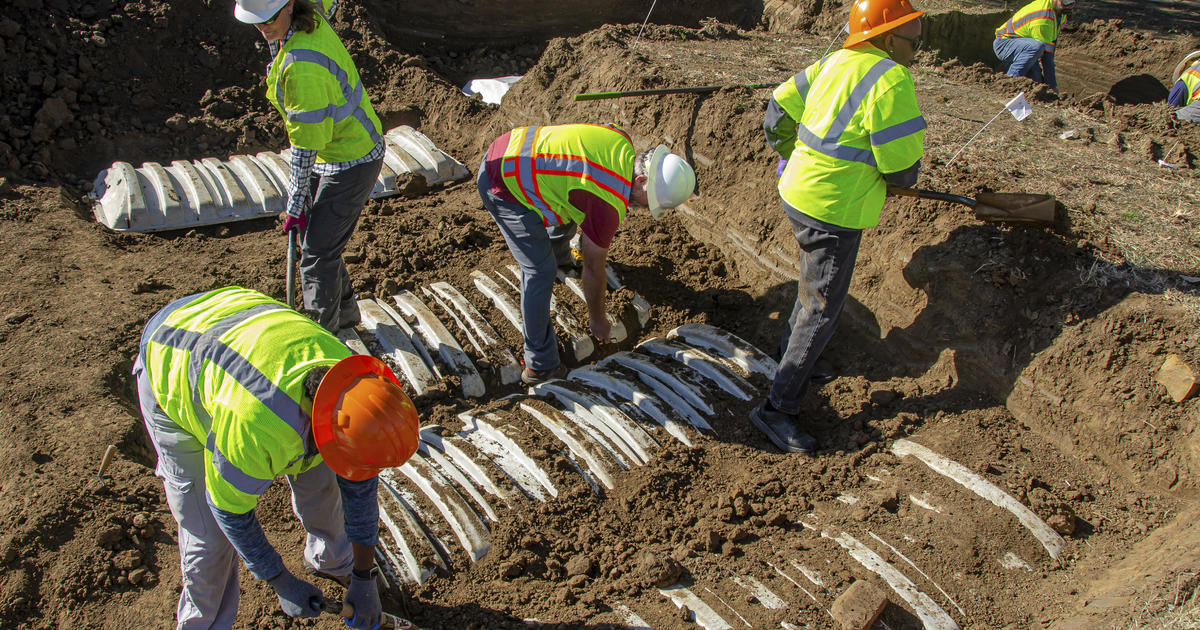 According to the city, a second possible victim of the 1921 Tulsa Race Massacre with a bullet wound has been discovered.

Dr. Phoebe Stubblefield, a forensic anthropologist, determined that one of the three sets of remains excavated last week had a victim with a gunshot wound, according to a statement released late Friday by Carson Colvin, a city spokesperson.

In order to eventually establish the remains are those of massacre victims, investigators are searching for signs of trauma, such as gunshot wounds, based on eyewitness statements from the period.

The statement indicates that a part of the bullet was extracted from the head of the remains. The individual’s race and if the remains are those of a victim of a massacre are unknown at this time.

The remains were found in a plain casket and are likely to be those of an adult male, consistent with information from 1921 reports. They were discovered in the same region of Oaklawn Cemetery where 18 massacre victims were purportedly interred.

The first skeletons with gunshot wounds were discovered in June 2021 and are currently undergoing DNA analysis at Intermountain Forensics in Salt Lake City.

The 26th of October marked the beginning of the current cemetery excavation in search of victims of the 1921 Race Massacre, which has unearthed 26 unmarked graves. It is anticipated that the construction would go until November 18.

Four sets of the freshly discovered remains have been excavated and sent to a lab on-site for study.

The hunt for the graves of massacre victims began in 2020 and resumed the previous year, when approximately thirty coffins were discovered.

Two of the fourteen sets of previously recovered remains that were transferred to Intermountain Forensics for analysis contained sufficient DNA to initiate sequencing and the development of a genealogical profile.

None of the remains have been recognized or confirmed as victims of the massacre, which is one of the most notorious incidents of white mob violence against African-Americans in U.S. history.

In the racist violence, over a thousand homes were torched, hundreds of others were robbed, and a bustling commercial sector known as Black Wall Street was devastated.

The loss of generational riches has been estimated by historians to range between 75 and 300 deaths.