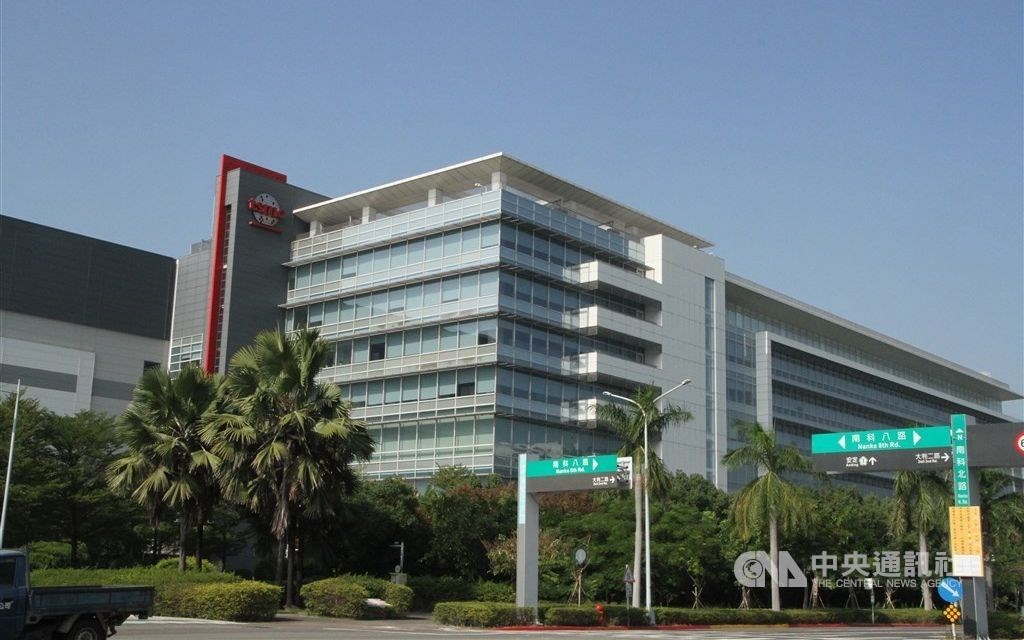 Taipei, April 16 (CNA) Taiwan Semiconductor Manufacturing Co. (TSMC), the world’s largest contract chipmaker, is anticipating that sales in the global semiconductor industry, excluding memory chip operations, will rise by up to 13 percent in 2022.

In its annual report released earlier this week, TSMC said in the wake of expanding 5G services, the faster pace of artificial intelligence development, and digital transformation, the demand for electronics gadgets was expected to grow at a stable rate and boost semiconductor sales, excluding memory chip revenue, by 11-13 percent this year.

The forecast put TSMC ahead of the global sales growth curve as the chipmaker anticipated in an investor conference on Thursday that its 2022 sales would grow by at least 25-29 percent in U.S. dollar terms and might even surpass 29 percent.

TSMC said that boosted by a speedy pace in commercialized 5G services, 5G smartphones already had a shorter life cycle as global smartphone shipments grew by about 6 percent in 2021. In 2022, sales growth is expected to hit 1-3 percent.

On the back of a booming stay-at-home economy amid COVID-19, which led to an upgrade in servers and data centers, global sales of high-performance computing (HPC) devices rose by 10 percent in 2021, and are estimated to grow by an additional 1-3 percent in 2022, according to TSMC.

Digital transformation has pushed up global shipments of Internet of Things-related devices by 30 percent to meet robust demand for family automation equipment, smart watches, and smart health devices, and revenue growth for 2022 is expected to top 20 percent, TSMC said.

TSMC said global car sales grew by 3 percent in 2021 due to a supply shortage in chips and the impact from COVID-19, but the auto market is expected to recover in 2022 in the wake of an improvement in chip supplies and grow by 7-13 percent in 2022.

Consumer electronics could suffer a decline of 1-3 percent in sales in 2022, but sales of high-end mini-LEDs (light-emitting diodes), organic light-emitting diodes (OLEDs), and smart TVs are expected to buck the downturn by continuing their momentum from a year earlier, TSMC said.

During the 2021-2026 period, the compound annual growth rate (CAGR) in sales in the pure-play wafer foundry segment, which is dominated by TSMC, is expected to surpass an anticipated 7-9 percent increase for the semiconductor industry, excluding memory chip suppliers, the Taiwanese chipmaker said.

Also in the annual report, TSMC said the company remained upbeat about its growth over the next few years as 5G services and HPC devices were expected to increase the global computing demand.

In 2021, TSMC posted US$56.82 billion in sales, up 24.9 percent from a year earlier, marking the 12th consecutive year that the chipmaker has hit a new revenue record. Last year, TSMC accounted for 26 percent of global semiconductor sales, excluding memory chips.

TSMC Chairman Mark Liu (劉德音) and CEO C.C. Wei (魏哲家) said in the annual report that the company had entered a higher growth cycle and they expected demand for 5G services and HPC devices to drive the chipmaker’s sales growth over the next few years.

To meet growing demand for these emerging technologies and enhance its competitive edge, TSMC said it would expand worldwide and enlarge its talent pool.

Overseas, TSMC is planning to expand its plant in Nanjing using the mature 28nm process with production capacity to start increasing in the second half of this year.

In addition, TSMC’s plant in the U.S. state of Arizona is expected to start commercial production in 2024 using the 5nm process, and another plant in Japan’s Kumamoto Prefecture is scheduled to roll out chips using the 22nm and 28nm processes, also in 2024.

TSMC has scheduled its annual general meeting for June 8.

(By Chang Chien-chung and Frances Huang)