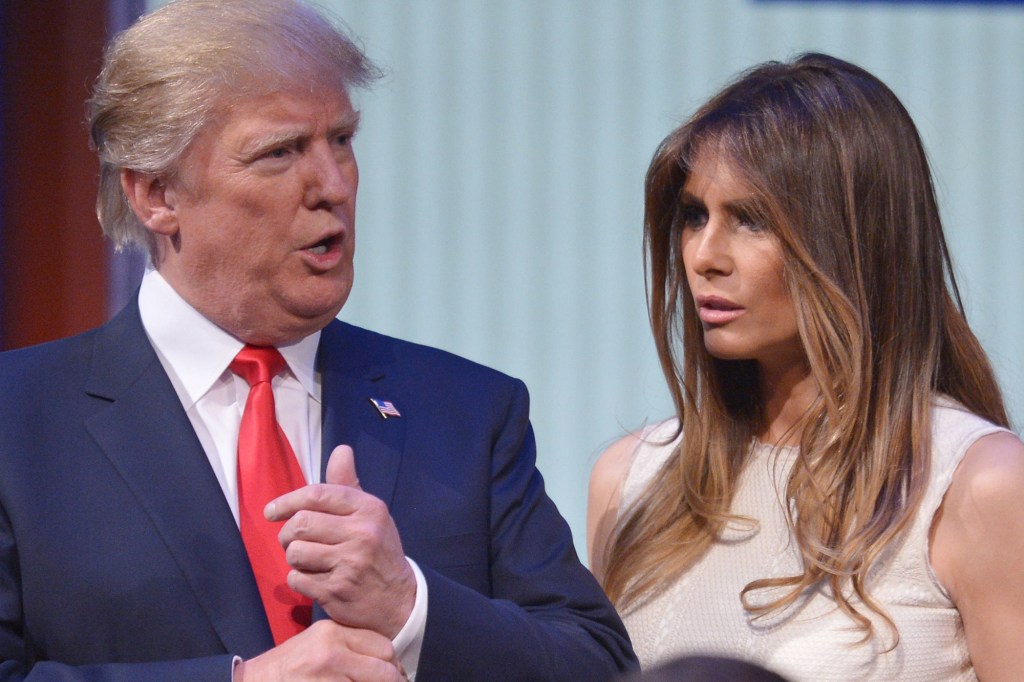 According to a source, the tax returns of former President Donald Trump and his wife Melania reveal they had negative income in four of the six years between 2015 and 2020. ​

In three of those years, the Trumps had a tax liability of $750 or less, according to the Wall Street Journal.

Following a court struggle that began in 2016, the House Ways and Means Committee voted along party lines Tuesday evening to release the Trumps’ tax returns for the years 2015 through 2020.

In the coming days, after all personal information has been removed, the returns will be made public in their entirety.

The Trumps’ adjusted gross income for the six-year period covered by the returns was negative $53.2 million, and their total federal tax liability was $4.4 million, according to the article.

As the coronavirus pandemic ravaged the nation in 2020, the Trumps recorded a loss of $4.8 million and paid no federal taxes.

The release of the returns is the culmination of a protracted court battle that began in April 2019 and reached the Supreme Court.

The 29-page executive summary of the panel’s report also indicates that the IRS failed to undertake a mandatory audit of the Trumps’ tax returns during that time period, a requirement dating back to 1977 in the wake of the Richard Nixon tax scandal.

When committee chairman Richard Neal (D-Massachusetts) issued a letter to the IRS on April 3, 2019, requesting information about the 2016 returns, the IRS began examining them.

Trump, 76, who declared last month that he will run for president in 2024, has refused to release his tax records, claiming that the IRS is conducting an examination.

In a statement to the Wall Street Journal, a spokesman for the former president described the release of the records as a “extraordinary leak by lame duck Democrats.”

“If this injustice can befall President Trump, it may befall any American without justification,” Steven Cheung told the newspaper, adding that the complete publication of Trump’s tax records will demonstrate his success as a businessman.

The publishing of the returns, according to Democratic committee members, is vital for openness.

Rep. Brendan Boyle (D-Pa.) remarked, “I voted to underline this fundamental principle: No one is above the law, not even the president of the United States.”

However, Republicans expressed concern that it could create a dangerous precedent.

“Over our protests in opposition, Democrats in the Ways and Means Committee have unleashed a dangerous new political weapon that reverses decades of privacy protections,” said Rep. Kevin Brady (R-Texas), the ranking Republican on the panel.

“The period of political targeting and the enemies list of Congress is back, and every American, every American taxpayer, who gets on the wrong side of the majority in Congress is now at risk,” added the Texas legislator.

Prosecutors alleged that the corporation assisted its senior executives in evading income taxes by giving them with rent, private school tuition, and expensive vehicles.